10 Things You May Already Know About the Arctic, or Maybe Not

In the spirit of trivia and general knowledge here’s 10 interesting things about the Arctic Photo courtesy of Wallpaper Mine 1.       The Arctic is the northernmost point of the earth (Obviously. Santa doesn’t live in the Northwest Pole). Technically, the Arctic is a vast, ice-covered ocean. But did you know it also consists of eight […] 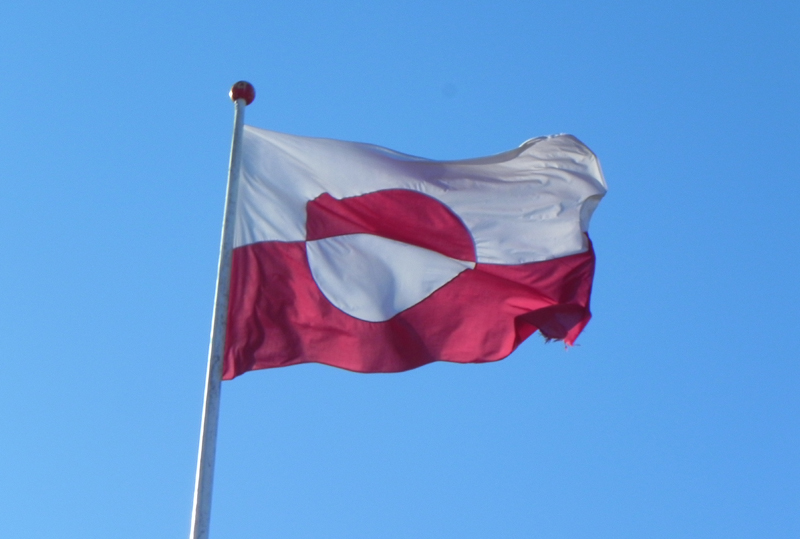 10 Things You May Already Know About the Arctic, or Maybe Not

Photo courtesy of Wallpaper Mine

1.       The Arctic is the northernmost point of the earth (Obviously. Santa doesn’t live in the Northwest Pole). Technically, the Arctic is a vast, ice-covered ocean. But did you know it also consists of eight other countries? These are: parts of Canada, Alaska, Russia, Denmark (via Greenland and the Faroe Islands), Norway, Sweden, Finland and Iceland.

2.       The Arctic region, according to the Woods Hole Oceanographic Institute education website, spans 5.5 million square miles. For most of us that’s incomprehensible, so just rest assured it’s Pretty Big.

3.       Russia’s Great Arctic State Nature Reserve is one of the largest in the world, spanning 25,906 square miles. Once you’ve visited, a trip to the zoo will never be the same.

4.       Polar bears inhabit the Arctic. Their hair is actually transparent. Like ice and snow, a hollow hair shaft scatters and reflects light. And beneath that cushy sweater, their skin is black.

5.       Other Arctic land mammals include the Arctic Ground Squirrel; perhaps the Arctic’s cutest offering (bar Santa’s little helpers), the ermine (pictured at the top of this post); and the wolverine. In the water you’ll find seals (a polar bear’s snack of choice), walrus and several species of whale. 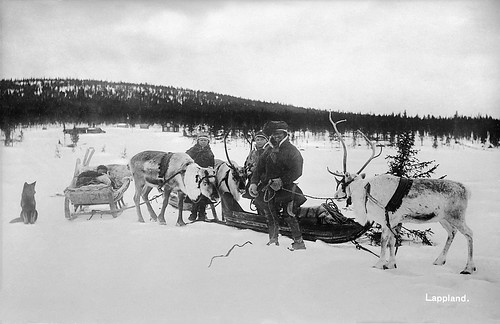 6.       The word “Arctic” derives from the Greek arktikos, meaning ‘Near the bear, northern’. The name refers to either the constellation Ursa Major, meaning “Great Bear”, or to Ursa Minor, the “Little Bear”, containing Polaris, the Pole Star, better known as the North Star.

7.       The main form of precipitation, i.e. things that fall from the sky, in the Arctic comes mostly in the form of snow. No surprises there. However, annual snowfall is actually low, the majority of the area receiving less than twenty inches per year. It’s high winds that stir up snow, creating an illusion of continuous snowfall.

8.       The average winter temperature in the Arctic falls as low as 40 ° C. If you’ve stood in the freezer aisle at your local Waitrose struggling to imagine how much colder the Arctic is, get this – the coldest approximate temperature recorded is minus 68 ° C.

9.       Can’t sleep? You may want to invest in sunglasses. In summer months a natural phenomenon called the midnight sun occurs, where the sun is visible 24 hours a day. The farther north you journey, the more the number of sunny nights per year increases.

10.       You’ve probably learned that the Inuit, or Eskimos, have approximately 50 words meaning ‘snow’. It’s a fact found in most Christmas cracker variety packs. But did you know that the Sami people, living in the northern points of Scandinavia and Russia, have as many as 1,000 words for ‘reindeer’? Who said Arctic ‘I spy’ would be dull?

Find out about our arctic cruises and expeditions here