Awe-inspiring icy scenery on a journey to Nordaustlandet

John has recently said goodbye to Franz Josef Land, an Arctic archipelago – but not long before he embarked on a trip to Nordaustlandet, a large island with an impressive ice cap… 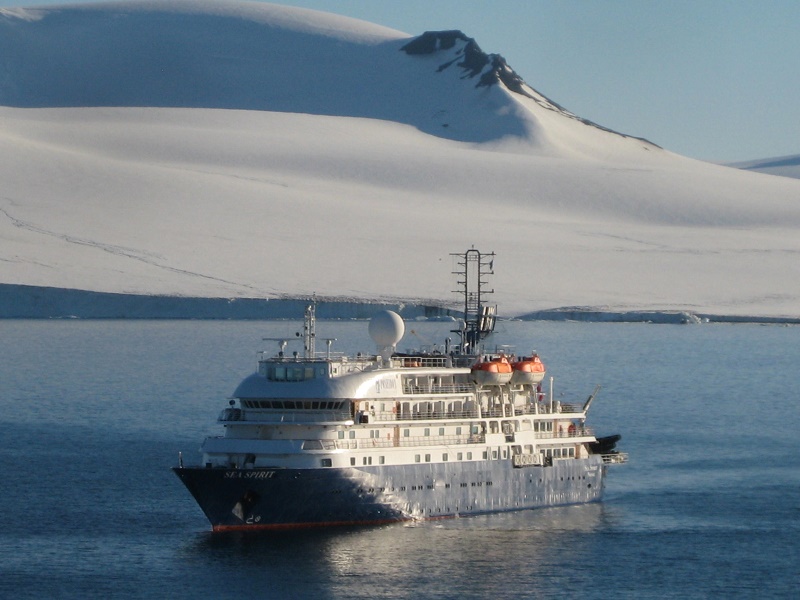 Awe-inspiring icy scenery on a journey to Nordaustlandet

John has recently said goodbye to Franz Josef Land, an Arctic archipelago – but not long before he embarked on a trip to Nordaustlandet, a large island with an impressive ice cap. On the way there, he got to indulge in Arctic wildlife viewing like that on offer if you book with us at WILDFOOT.

Sunday: I opened the curtain to another foggy morning; I couldn’t see anything of Kvitøya (otherwise known as White Island, a name given by an unimaginative Norwegian explorer years ago). It made me realise just how lucky we all were last week with all that clear sky and sunshine. 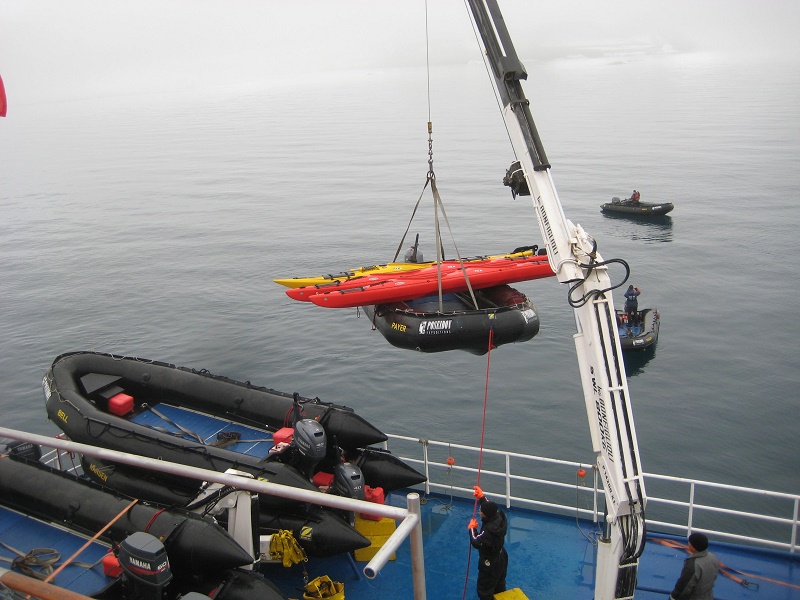 Nevertheless, after breakfast, we went out on a Zodiac cruise into the mist and through the dense, floating ice. It was quite cool today, around the zero mark. Here, we came across lots of walrus – singly, in pairs and in large groups – hauled up onto chunks of ice. Even though we have now seen loads of these animals, this was a different environment again, with lots of ice and fog.

Heading back, the ship gradually materialised like a ghostly ‘sea spirit’ out of the mist! There was a relaxing day ahead now, as we sailed towards the big island of Nordaustlandet, which had the third largest ice cap in the world after Antarctica and Greenland. Would we actually see any of it? 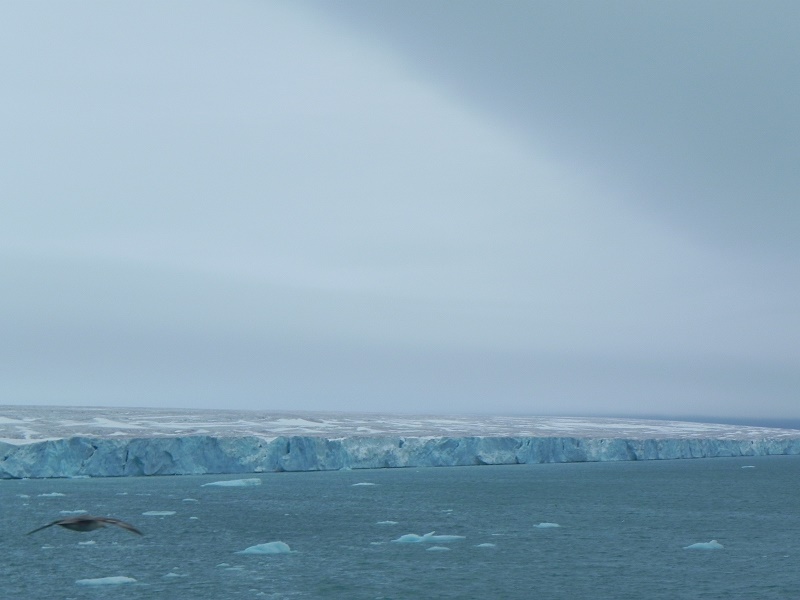 Well, believe it or not, the answer was yes! The island not only has that icecap but also the longest ice cliff in the northern hemisphere at some 250km or approximately 160ml. The fog cleared for us just as we approached the coast. So, we slowed down for half an hour and just stood on the balcony, sharing a bottle of wine with our Aussie neighbours as we passed through the brash ice and watched the cliff go on for as far as the eye could see in both directions, with the glacier sloping away behind. 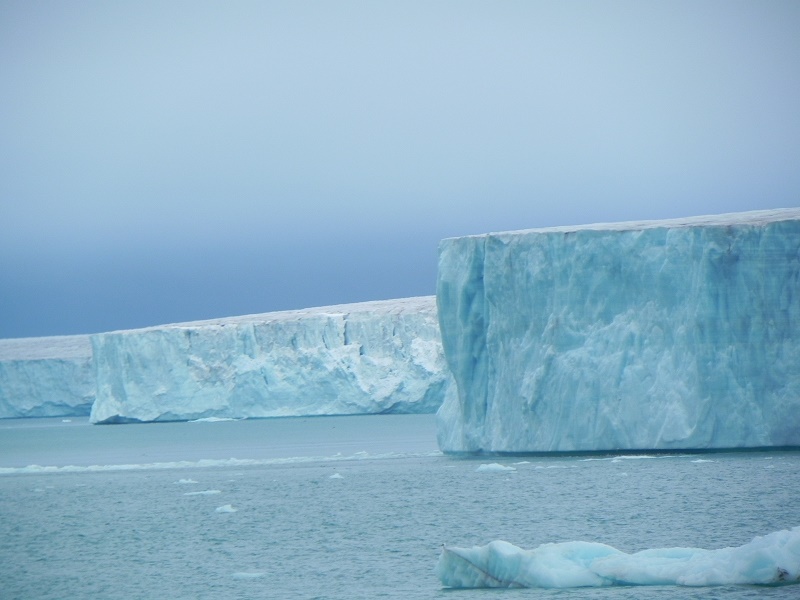 We also had talks on polar bears and the history of Svalbard this evening – so combined with a night cap or so in the bar, it’s another past-midnight-in-broad-daylight night!