5 explorers that taught us about Antarctica

Here are five men who played monumental roles in the development of our modern-day understanding of the earth’s last great wilderness. 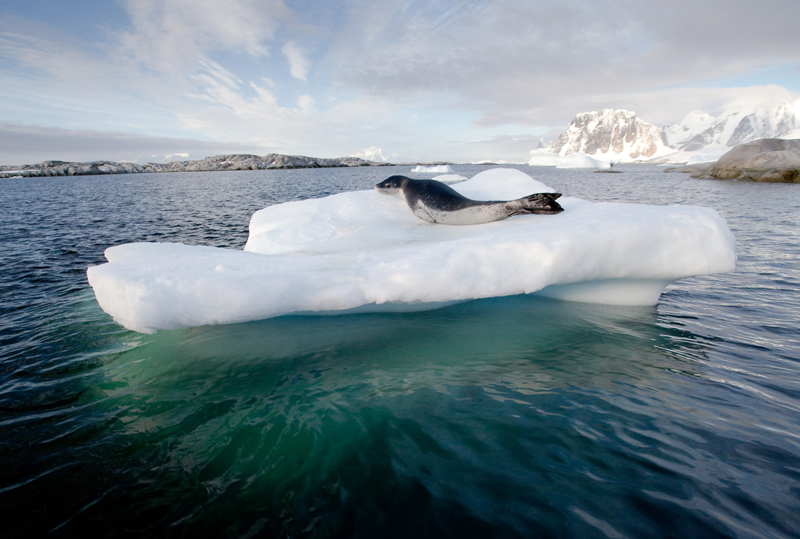 5 explorers that taught us about Antarctica

Key to your appreciation of any of our Antarctic adventure cruises is an attendant appreciation of the mammoth feats of those who came before you. By that, we are referring to the bold, tough and determined explorers whose journeys to this most isolated of regions is why we are able to know so much today about this compelling wilderness and invite you to experience it yourself.

Here are five men who played monumental roles in the development of our modern-day understanding of the earth’s last great wilderness.

This Yorkshire-born explorer, navigator, cartographer and Royal Navy captain became the first person to circumnavigate Antarctica and crossed the Antarctic Circle three times in the 1770s. He was killed on 14th February 1779, aged 50, at Kealakekua Bay in Hawaii.

The cartographer and explorer led a circumnavigation expedition that discovered the Antarctic continent. This, however, only made him the second man to circumnavigate Antarctica, after Cook.

Achieving a new record south earned the British sailor and navigator the accolade of having the region of the Southern Ocean into which he sailed in the 1820s named after him – making it the Weddell Sea.

In the early 1830s, the English mariner and explorer commanded the first expedition known to have sighted the areas along the Antarctic coast known as Enderby Land and Graham Land. A series of islands that his expedition found in the vicinity of Graham Land were named the Biscoe Islands in his honour.

The Norwegian explorer led the first undisputed successful expedition to the South Pole in 1910-12, reaching the pole itself on 14th December 1911. His Antarctic expedition beat Robert Falcon Scott’s Terra Nova Expedition to the milestone by 33 days. In June 1928, he disappeared in the Arctic while involved in a rescue mission by plane.

These are far from the only names to be associated with the most momentous exploratory feats in and around the Antarctic, with other names that could have been added including Palmer and Powell, D’Urville, De Gerlache and Shackleton.

Nonetheless, even this list goes some way to indicating just how much blood, sweat and tears went into discovering the things about the Antarctic region that we now almost take for granted. These individuals’ towering achievements are worth remembering as you follow in their footsteps on one of our own Antarctic adventure cruises.