Russia has a wildlife population as rich and diverse as its landscape and on a WILDFOOT wildlife adventure to these lands there are numerous intriguing and unique mammals that you can expect to encounter.

Read on to see which animals you may witness in each of the regions that we visit. 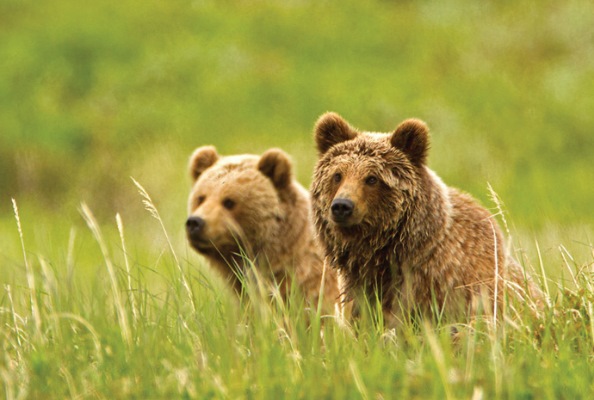 The most sought-after mammals in the Arctic region are polar bears and these are commonly found in Franz Josef Land and on Wrangel Island, where there are also musk oxen. Other land species to be found are Arctic fox, reindeer and occasionally lemming.

Various species of whales are seen including:


There is also a variety of pinnipeds, including Atlantic walrus and bearded and ringed seals. Harp seals breed in the White Sea area.
View Trips Enquire 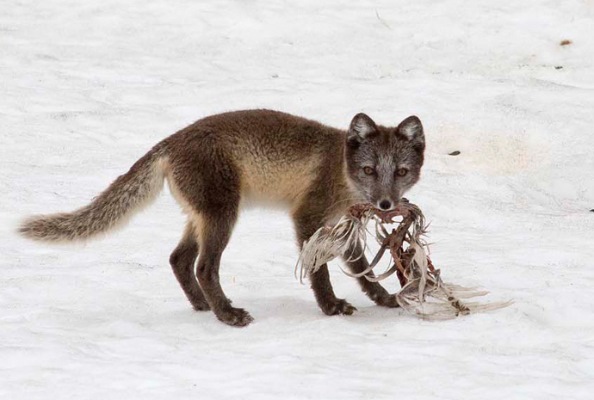 The largest land mammal in the Russian Far East is the Kamchatka brown bear, which can be seen from the Sea of Okhotsk right up to Chukotka. Others that can be seen include red and Arctic foxes, Arctic ground squirrels, mountain hares, black-capped marmot and snow sheep.

There are a wide variety of sea mammals that are commonly encountered, including the endearing sea otter plus the following: 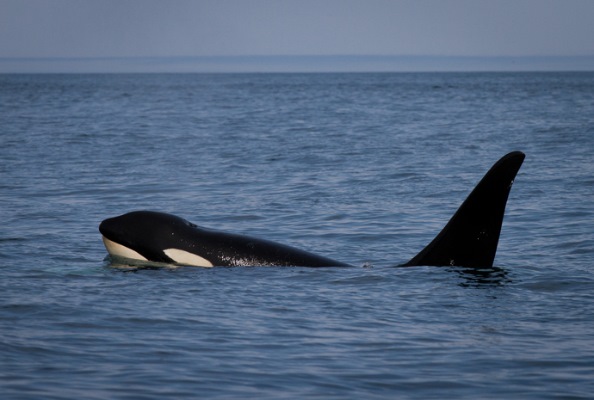 Jewels of the Russian High Arctic
Up to 20% Discount!*

Book by March 31st and receive a 15% discount off select standard cabins and 20% off premium cabins! 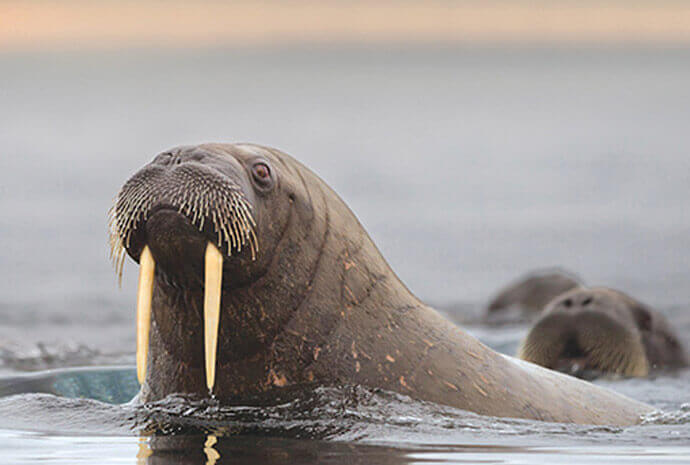 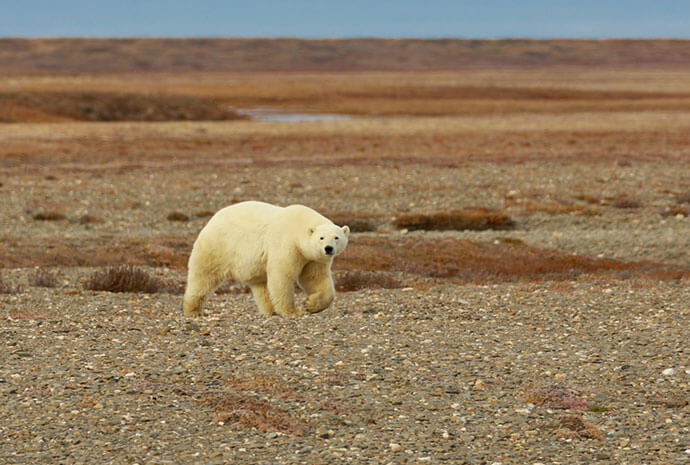 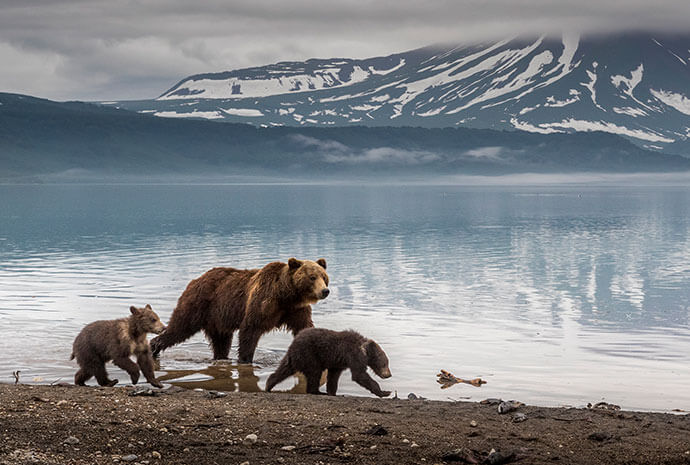