A small group concentrated jaguar spotting itinerary in the best viewing environment in South America. Stay at great lodges and on board the unique Jaguar Flotel and see the diverse wildlife and flora of the Pantanal close up with experienced guides and expert photographers. Add this itinerary to an Amazon trip for a complete Brazilian wildlife adventure. Please note - this popular itinerary books out quickly and space is limited. Please enquire early! Small groups are on fixed date - please enquire. Tailor made options also available offering total date flexibility but at slightly higher rate. Prices based on two sharing. 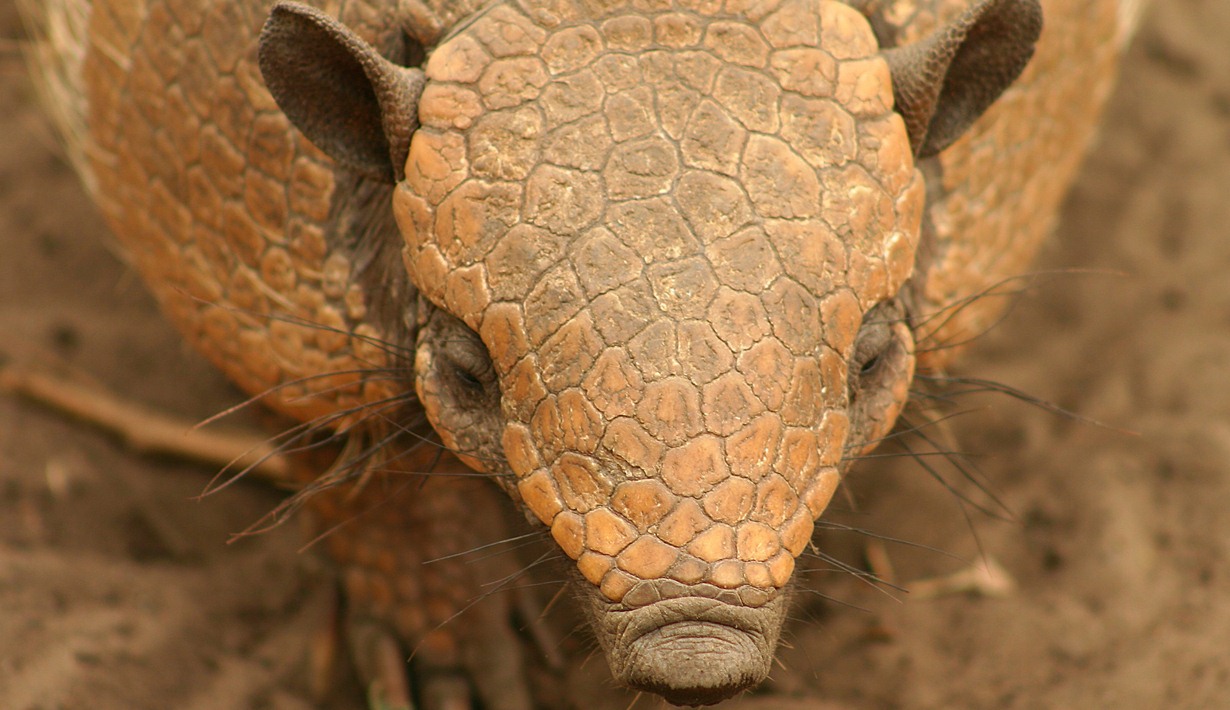 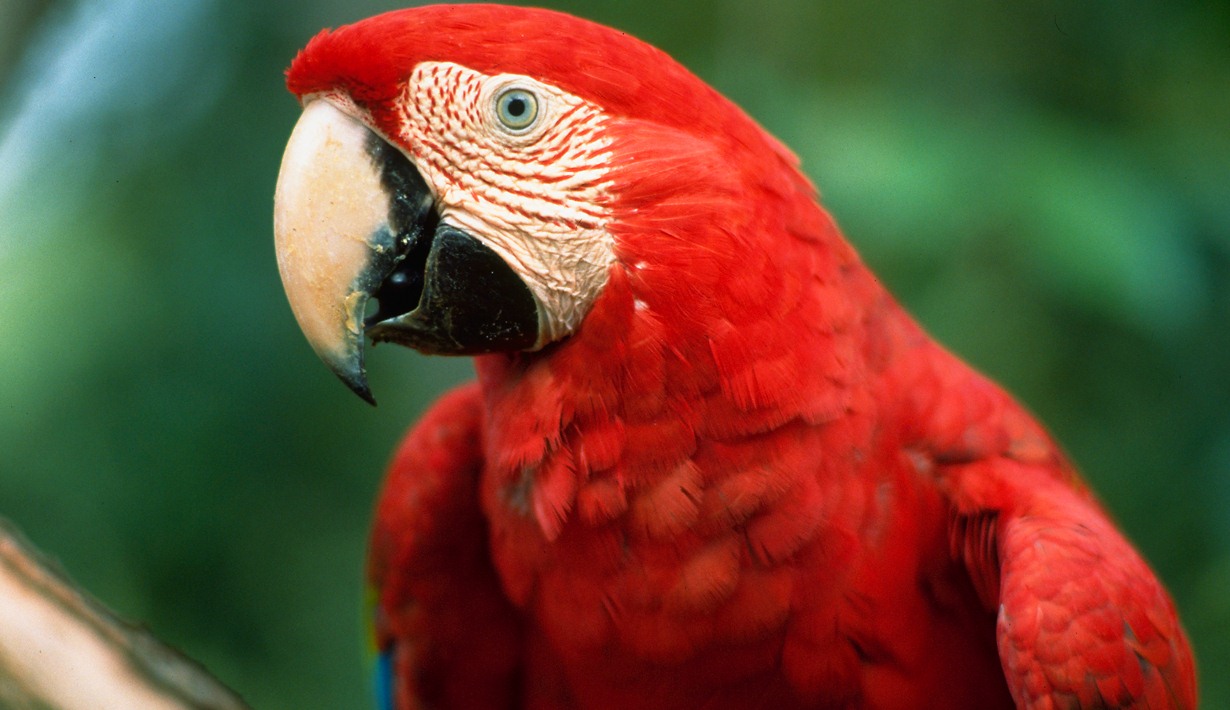 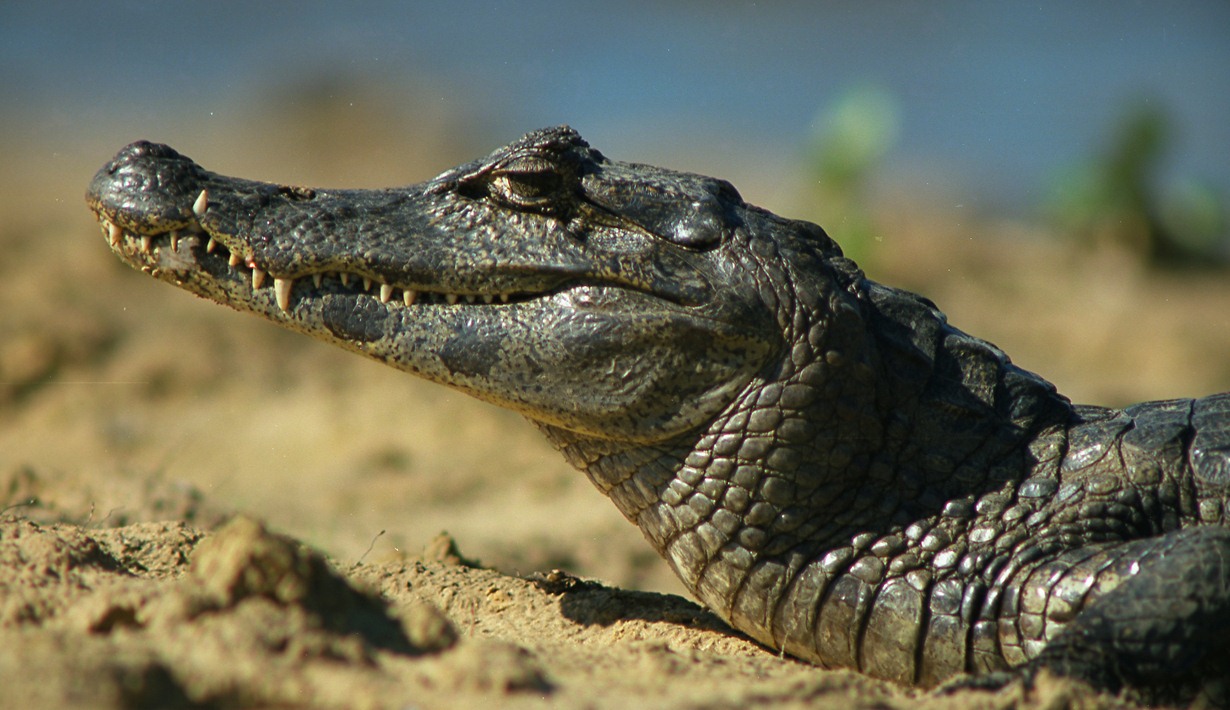 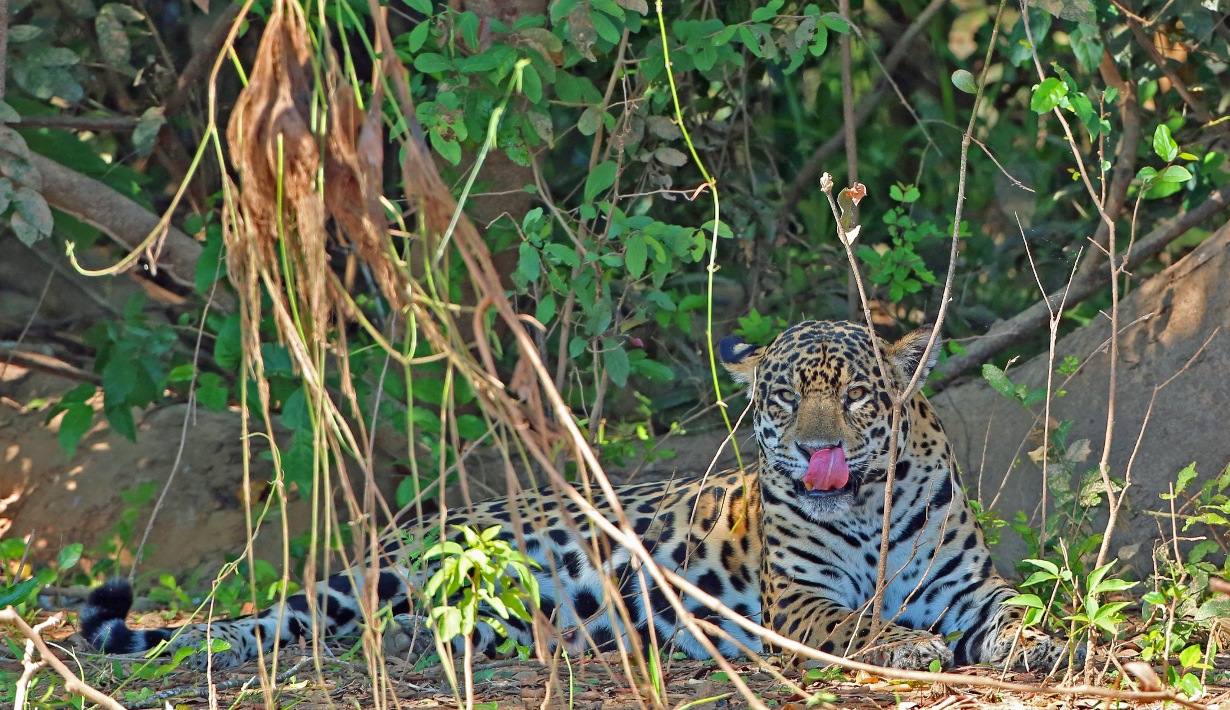 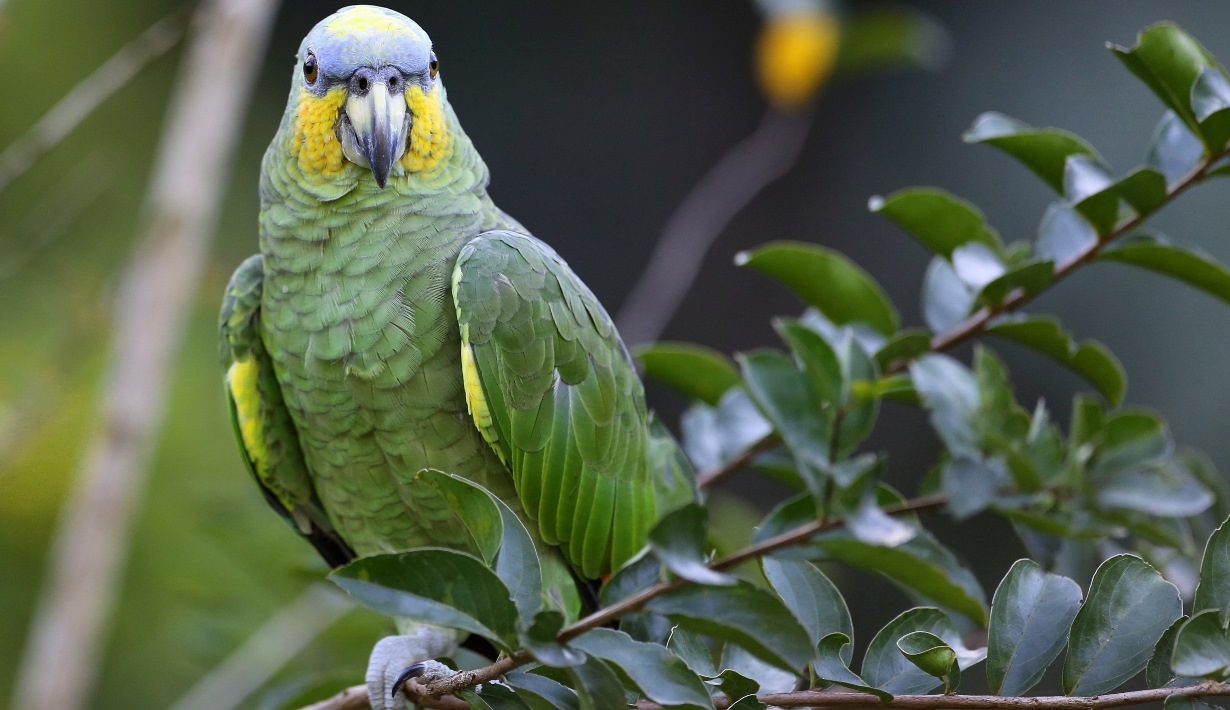 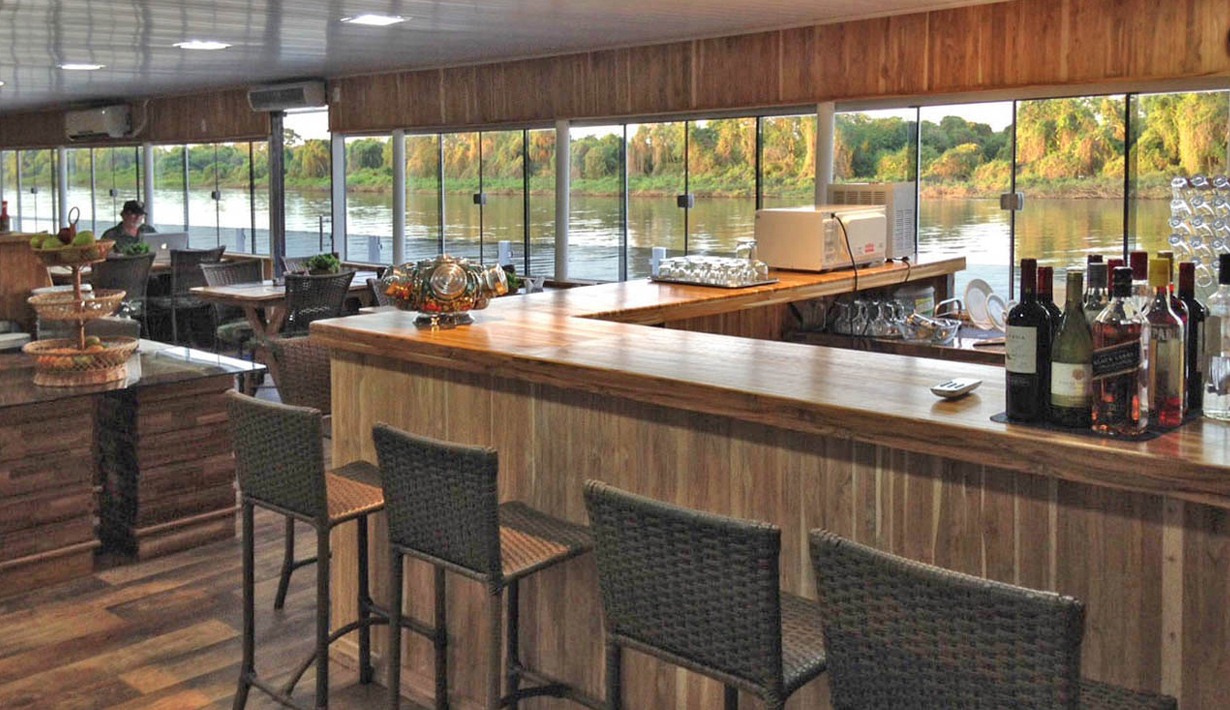 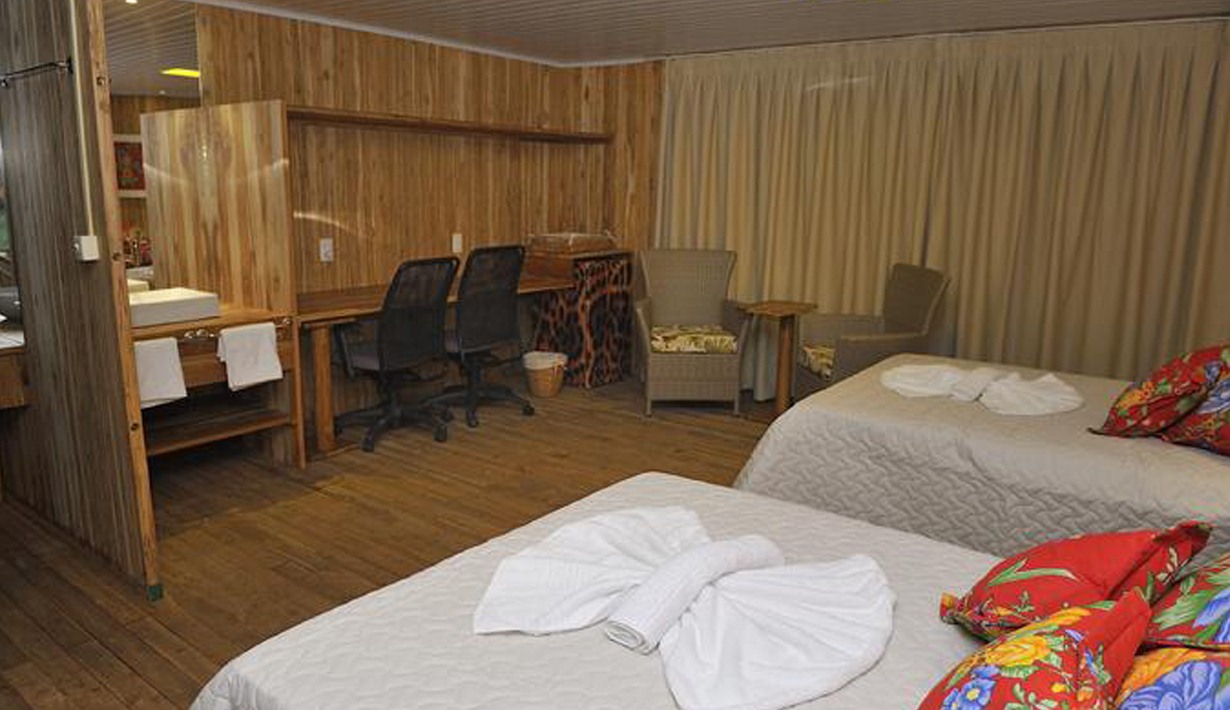 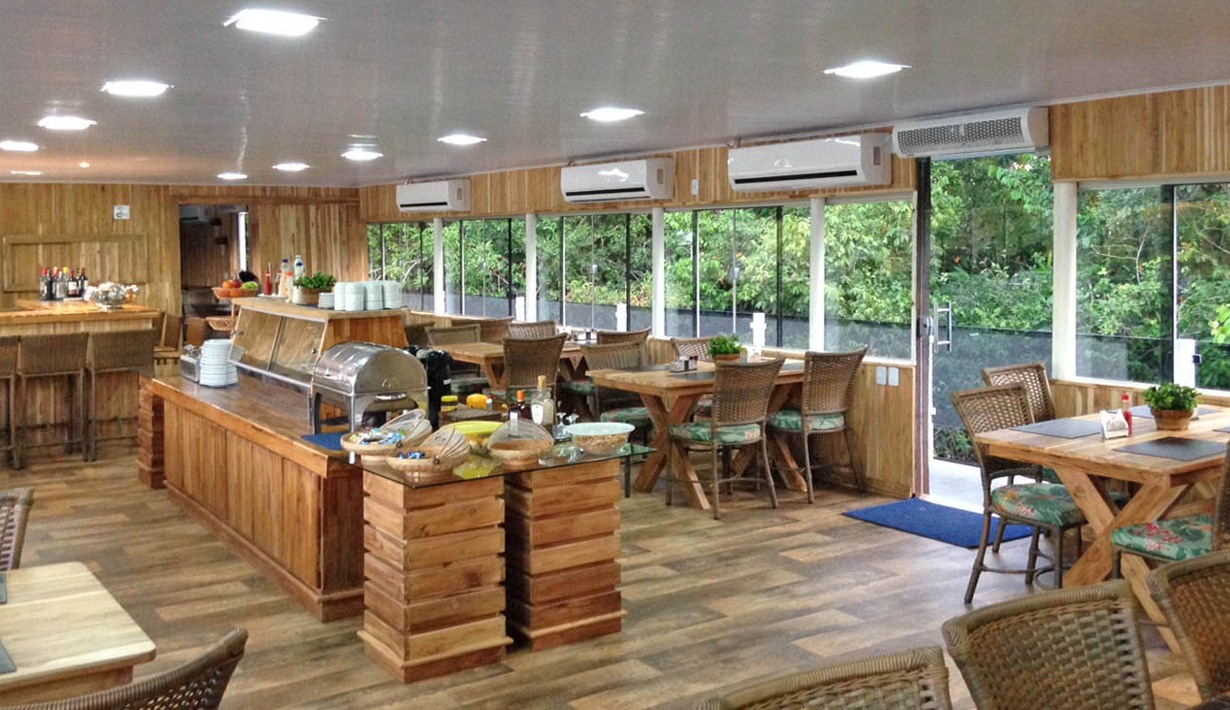 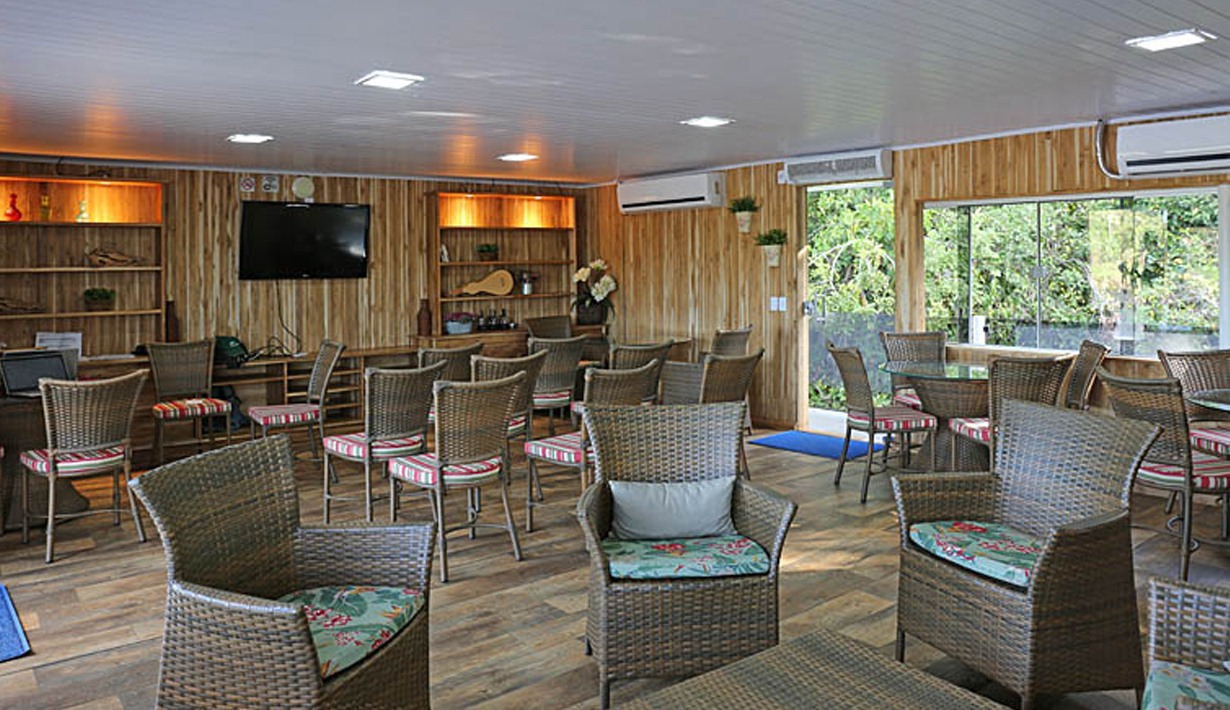 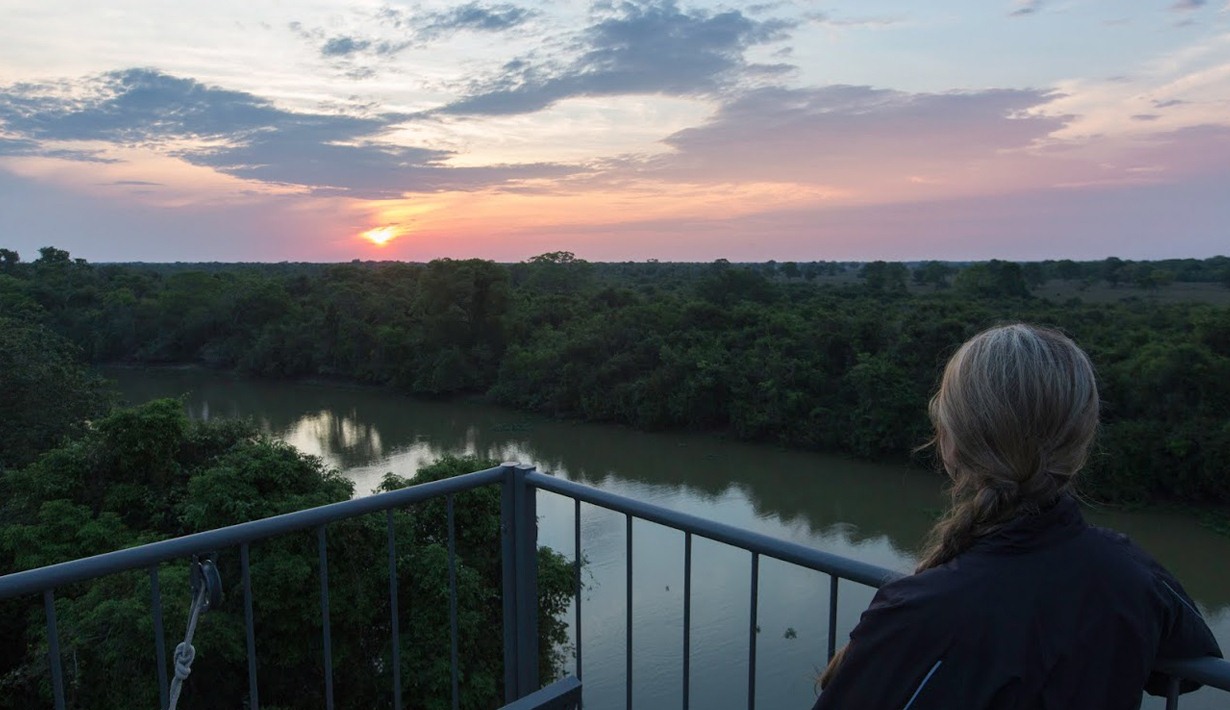 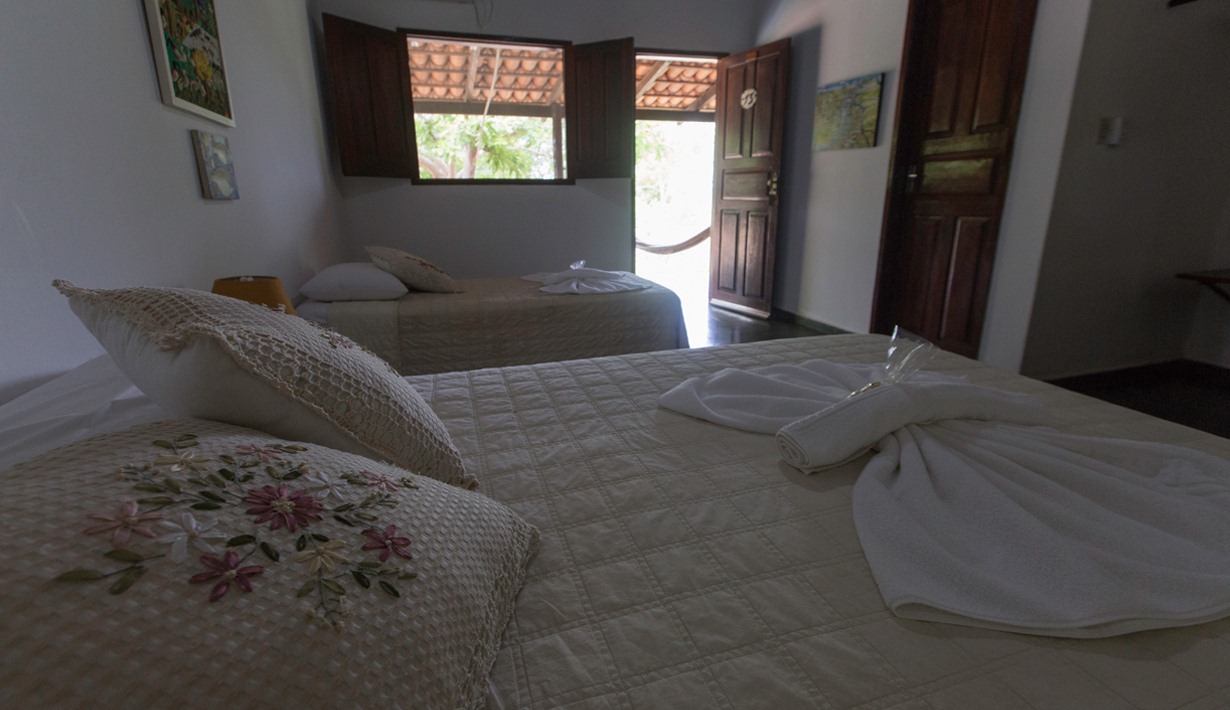 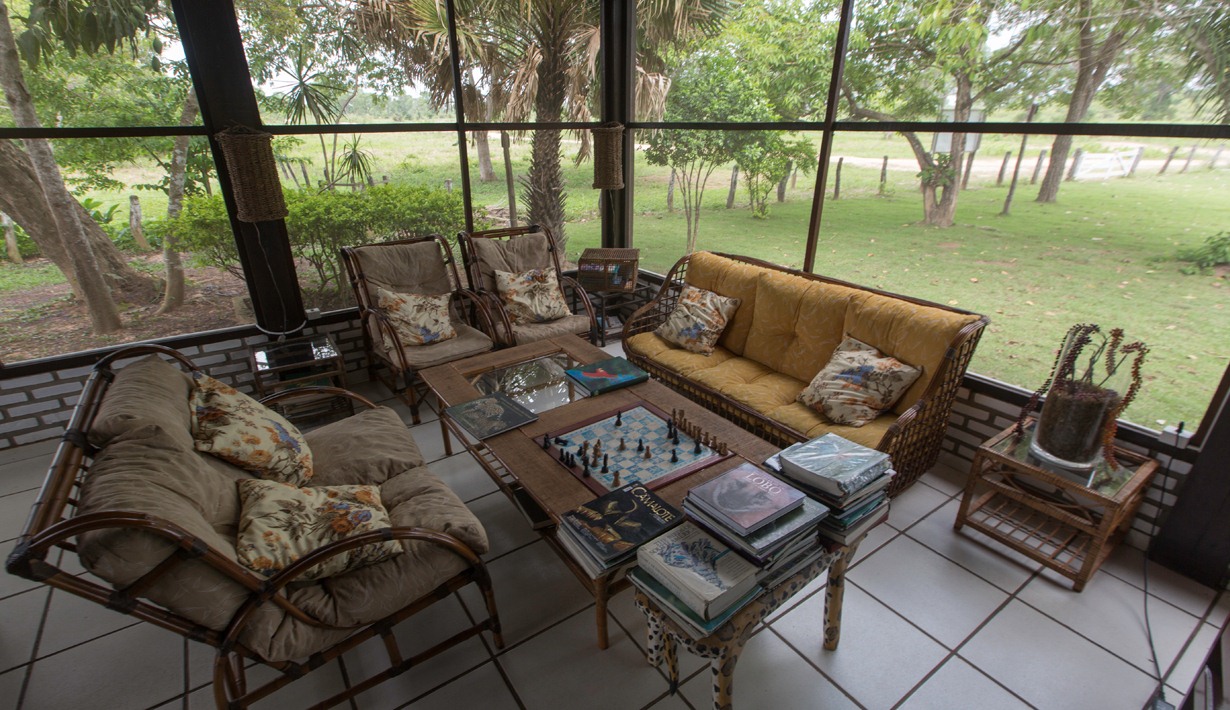 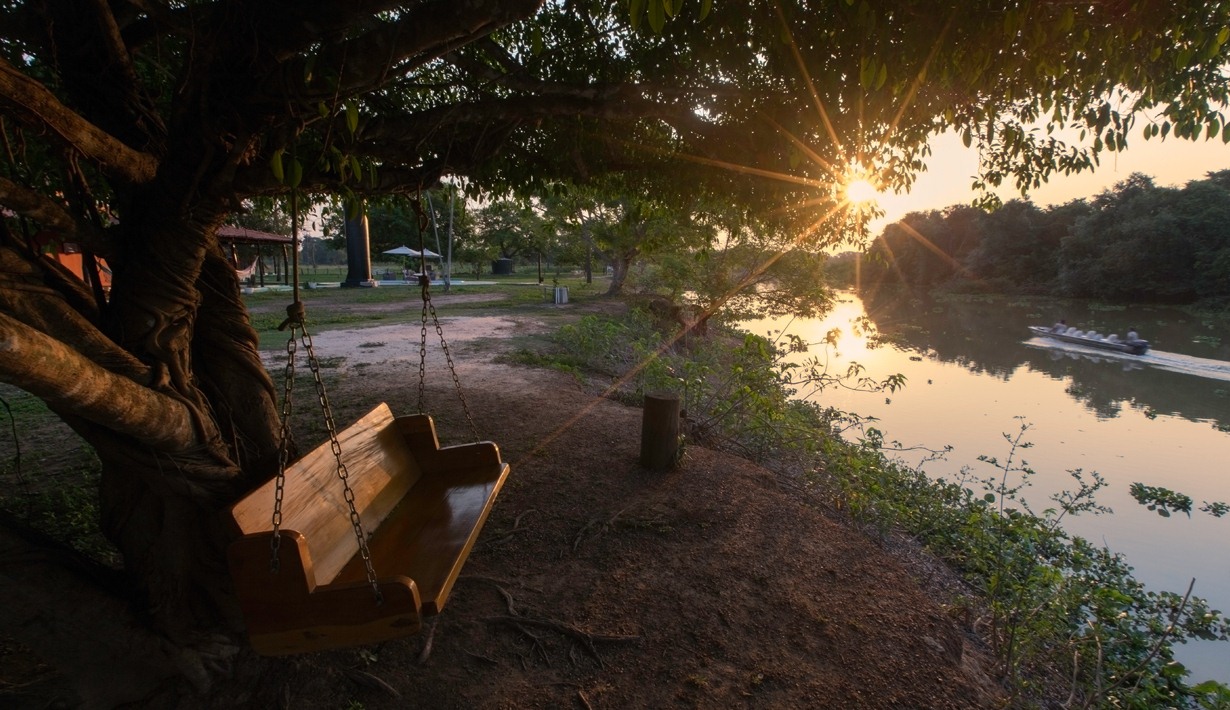 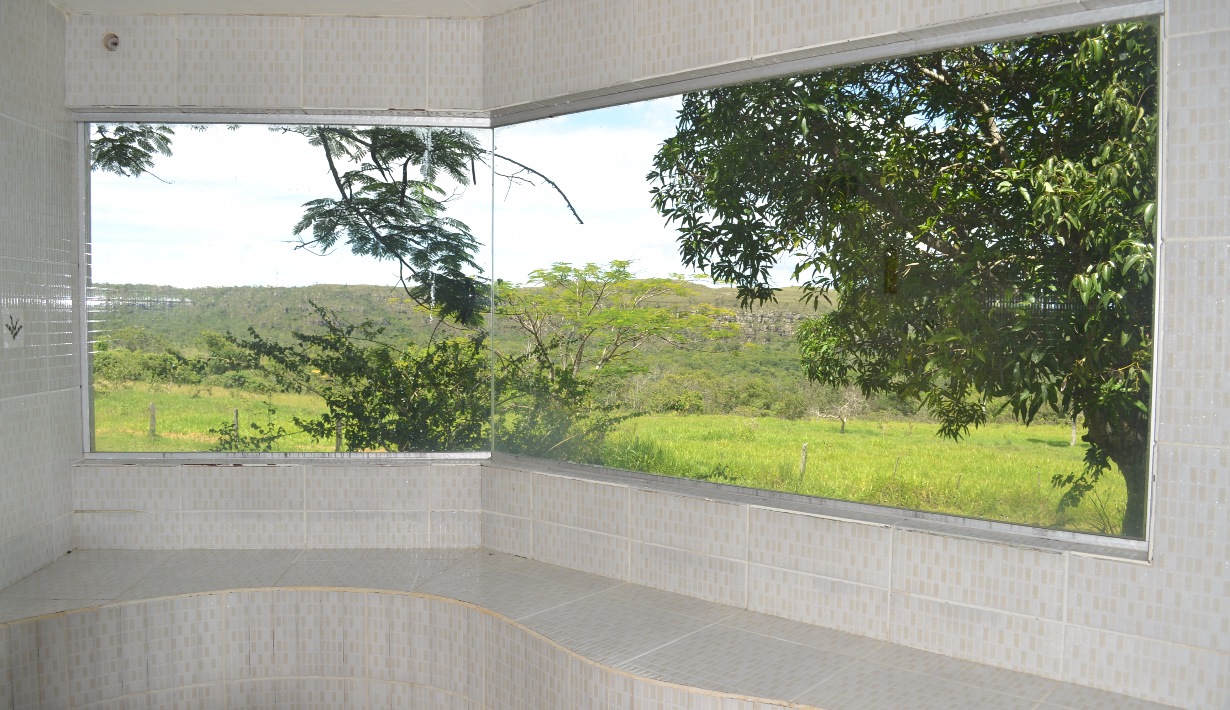 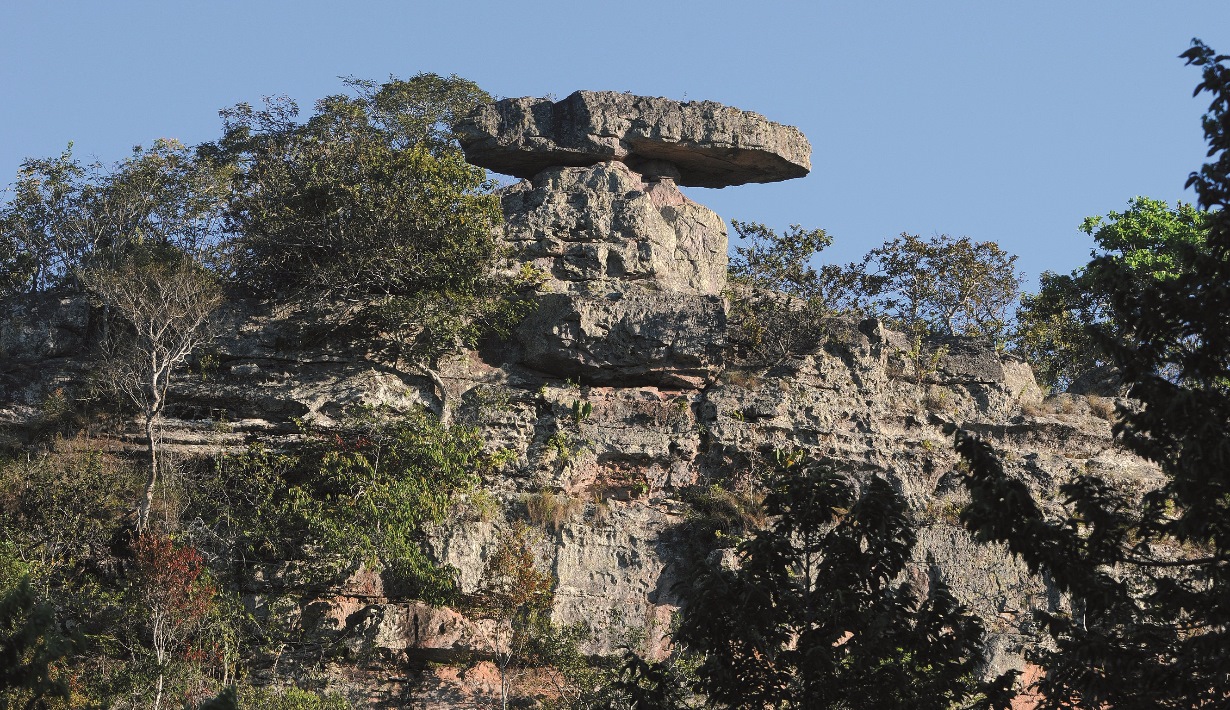 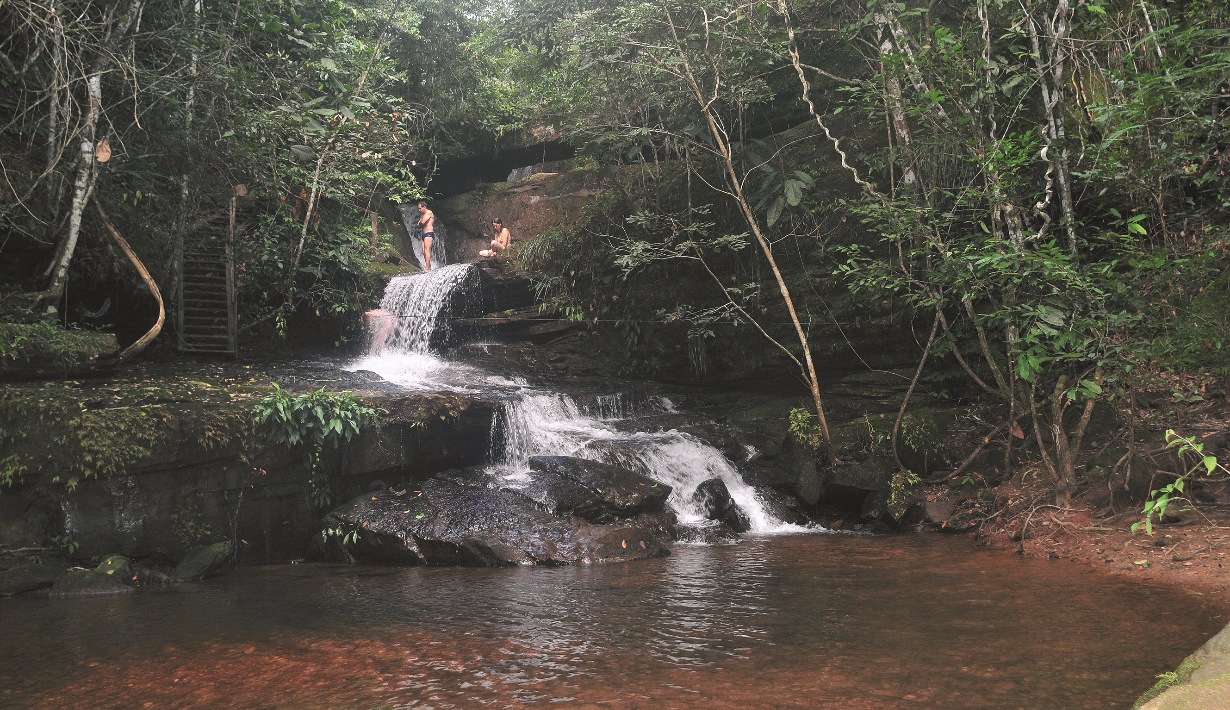 Take advantage of our vast experience, passion and expertise to help you hand craft the perfect Brazil adventure for you. 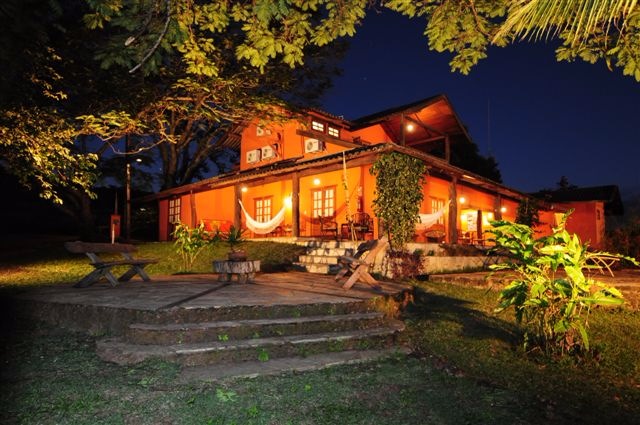 Fly from Sao Paulo to Cuiaba. Transfer to the Park Eco Lodge at Chapada do Guimaraes for two nights on a full board basis. 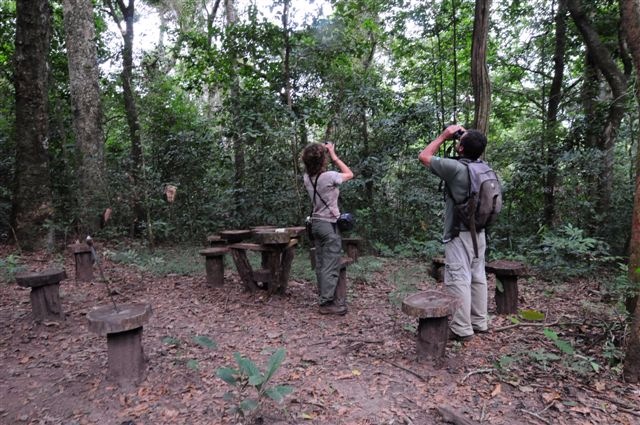 In the transition between the cerrado and the Amazon rainforest, the Guimarães plateau acts as the dividing line between the Paraguay and Amazon river basins, forming an ecosystem of great ecological interest and fascinating geological formations. The cerrado is one of the South American lowland endemic centres for birds. Chapada dos Guimaraes National Park is considered a mystical region, with terrain reminiscent of the southwestern United States, it has waterfalls and rock formations, forests and pastures. The National Park has a rocky plateau that is 2,400 feet higher than the lowland s of The Pantanal. 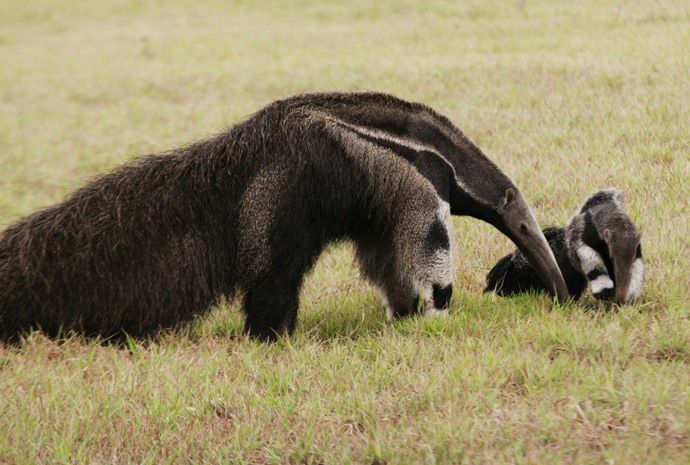 Transfer to Cuiaba, take lunch and depart for 4 hour drive to the Southwild Pantanal Lodge. Travel through the dry forests and on to the Transpantaneria. Observe caiman, capybaras and waterbirds on the way. Enjoy dinner at the lodge. 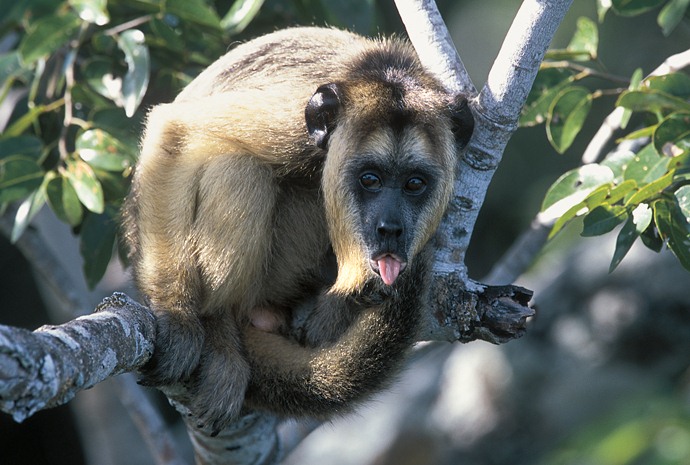 Pre-breakfast bird and wildlife viewing. Late morning excursion before lunch. In the early afternoon continue on to Porto Jofre (2 hrs) with wildlife viewings on the way. Take boat to Jaguar Flotel. Dinner and overnight. 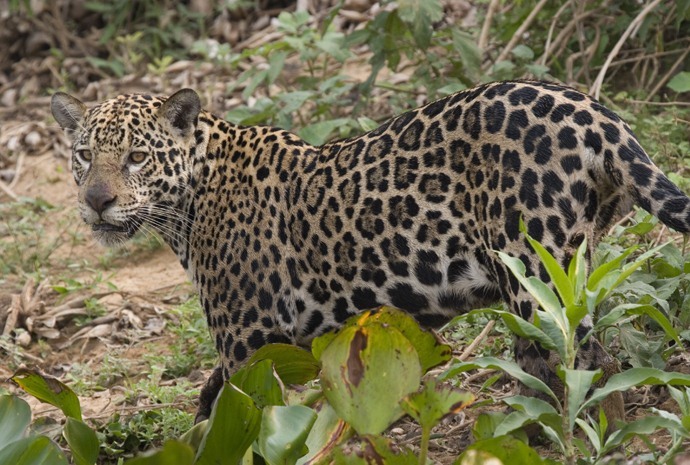 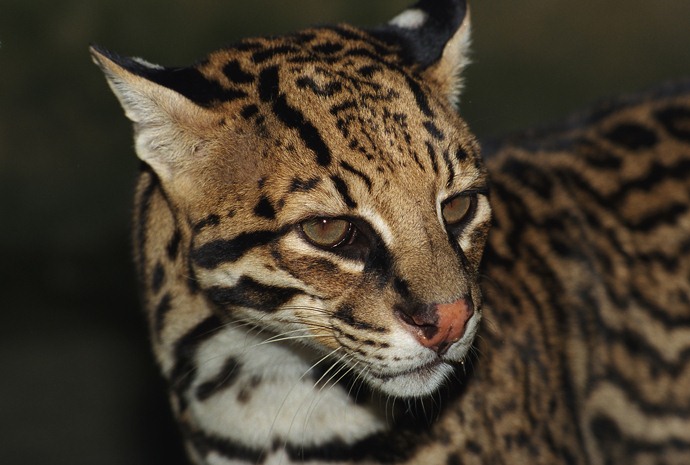 After breakfast transfer downstream to Porto Jofre and then by road back to the SouthWild Pantanal Lodge. Wildlife boat trips on the wildlife-rich Pixaim River and night spotlighting drive on open safari truck. Breakfast, lunch & dinner. 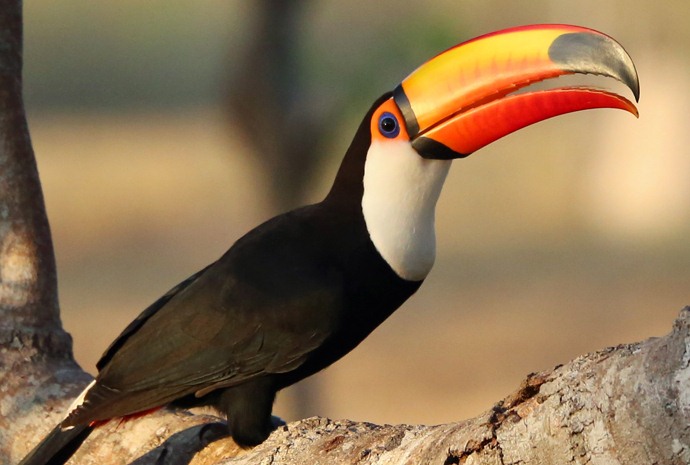 After breakfast, transfer back to Cuiaba for your flight to Sao Paulo. 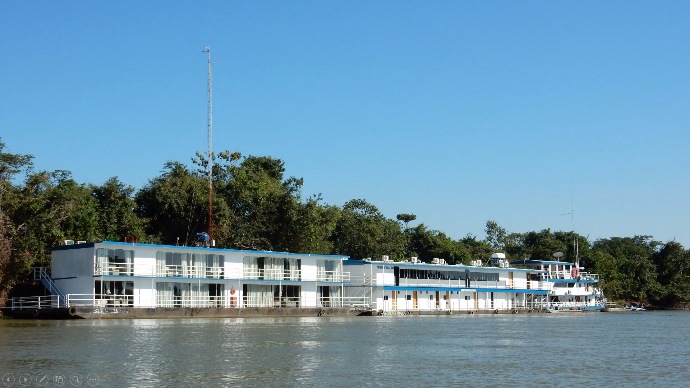 Unique accommodation offering unparalleled viewings of jaguars in their natural habitat. Moored on the banks of the Cuiaba River, roughly 2.5 km from the opening to the Three Brothers River this floating hotel is a must-stay for wildlife enthusiasts.

Wake up to views across the Pantanal plains and step out onto the deck to be immersed into the natural beauty of the river and surrounding wetlands, perhaps spotting a giant otter on your way to breakfast.

This one of a kind flotel has spacious rooms for two with air conditioning, hot showers and en-suite bathrooms. Ample windows offer excellent views of the river or the wide Pantanal beyond. 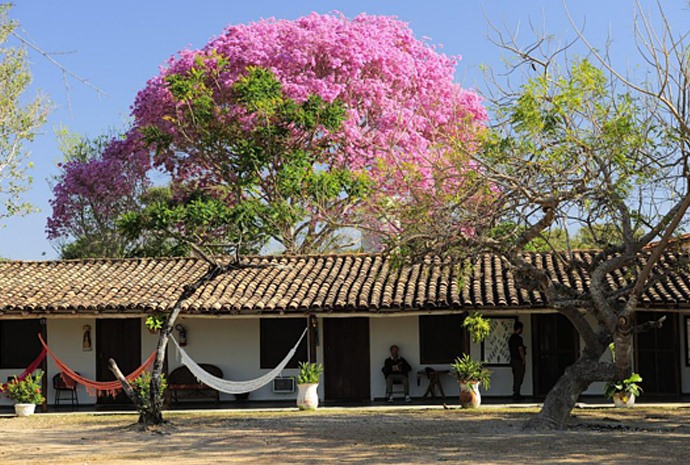 Owned and managed by naturalist biologists, the Southwild Pantanal has plenty to offer eco-tourists and wildlife enthusiasts. Photographers will be rewarded throughout the day with great sightings of native birds and animals in their natural habitat.

Located in an idyllic setting on the bank of the Pixaim River, just 2.5km from the Transpantaneira Road. This intimate lodge has just eleven guestrooms which gives it a friendly and welcoming atmosphere.

Traditional bedrooms in this old hacienda are comfortably furnished and decorated with local artwork. Rooms are cooled by air conditioning and have en-suite bathrooms. Each room opens to a veranda with hammocks to relax and enjoy the birds feasting on the bird feeders dotted around the gardens. 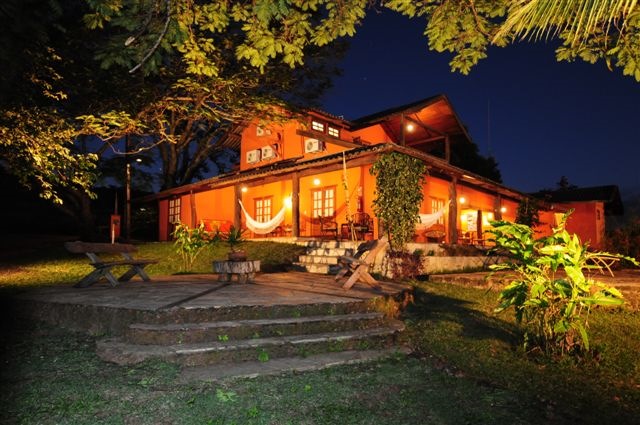 Strategically located on the border of Chapada dos Guimarães National at an altitude of 750m in its 500 hectares of private land with two seasonal waterfalls (from Dec to Jul), amazing outlook over the entire Park, and several trails for the enjoyment of nature lovers. 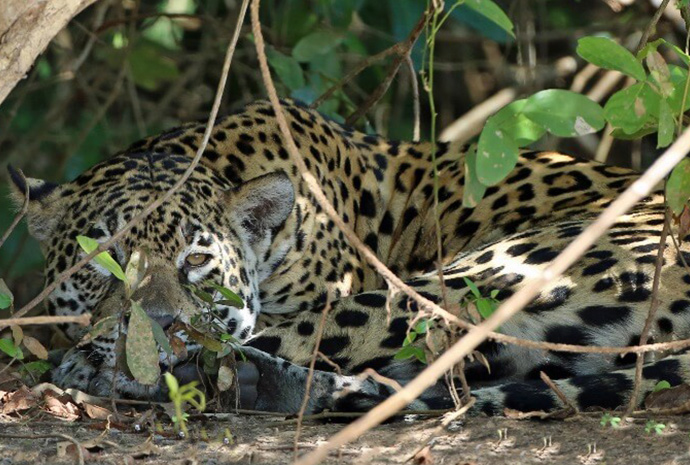 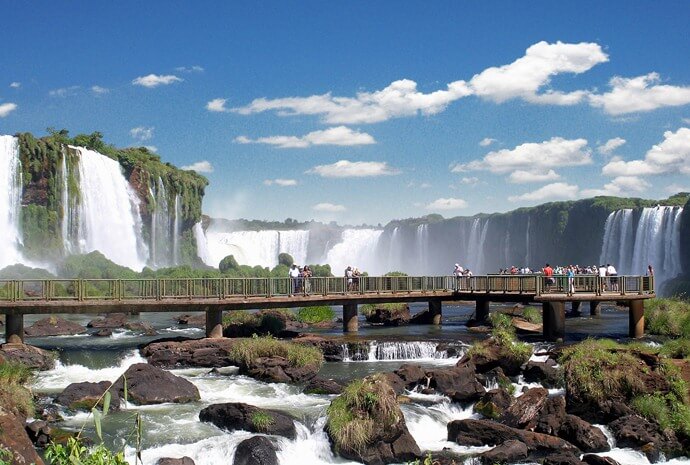 The Pantanal wetlands of Brazil are one of the most extensive wildlife areas in the world. On this tour you have a great chance of seeing a great var... 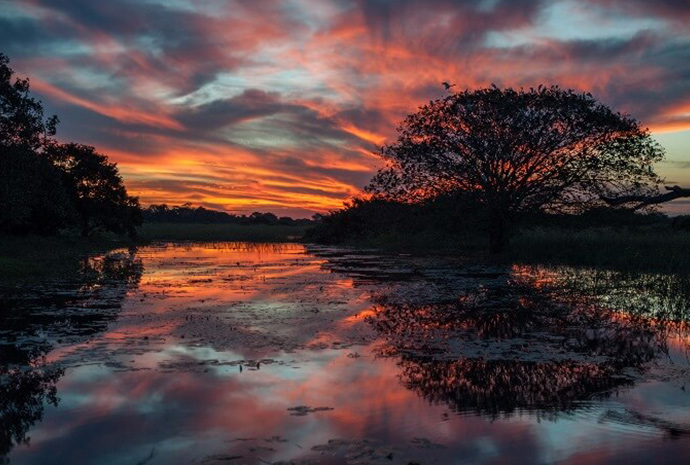 Visit two of the most diverse wildlife and nature destinations on the planet on this comprehensive 15 day itinerary. See jaguars, giant anteaters, riv...