9 Night Cruise on the Ortelius round the Falkland Islands

Brenda Hotham set off on a cruise round the Falklands recently aboard the MV Ortelius. Here, Brenda reviews the trip in her own words. Great food, well appointed adequately sized […] 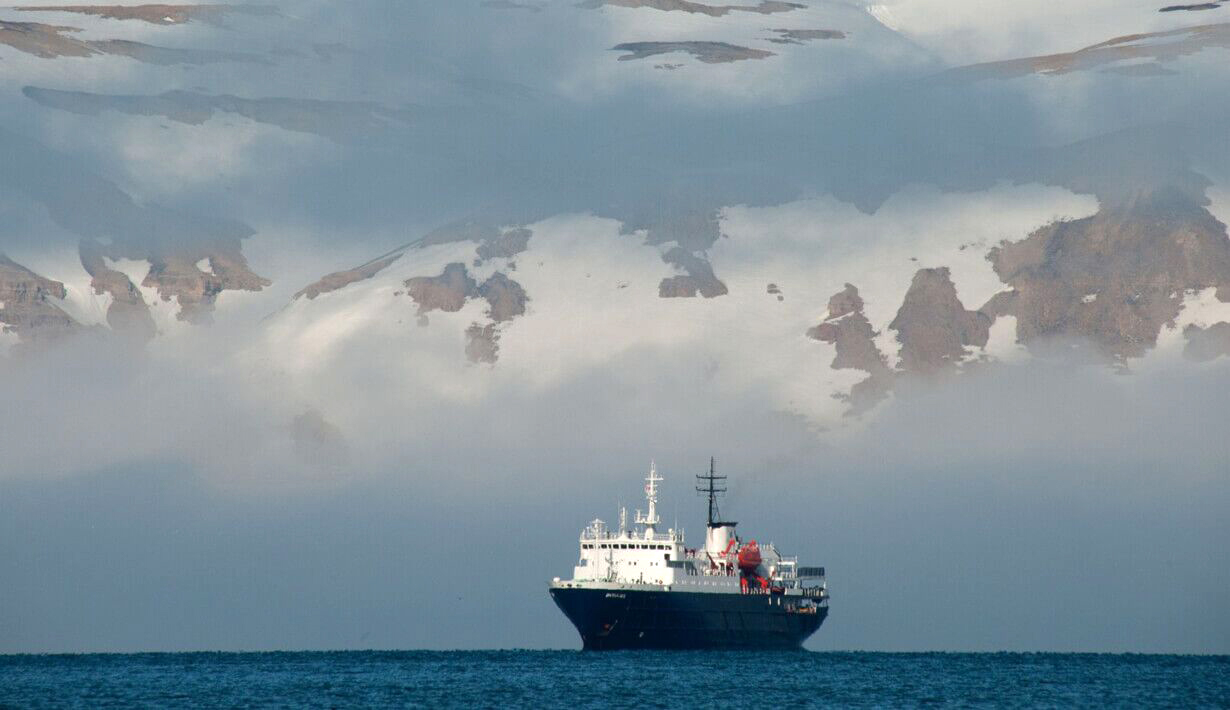 9 Night Cruise on the Ortelius round the Falkland Islands

Brenda Hotham set off on a cruise round the Falklands recently aboard the MV Ortelius. Here, Brenda reviews the trip in her own words.

We saw and were able to photograph the endemic Cobb’s Wren, a Southern Caracara and a lone Magellanic Penguin amongst other birds. We were also treated to a feast of cakes cooked by the owner Rob Mcgill’s Chilean team.

in the extreme North-West of the Falklands.I discovered ‘Birdland’ in Bourton-on-the Water in the 1970s and found that Len Hill, the Curator, had purchased Steeple Jason and Grand Jason in 1970 for £5500. On his death the Islands were eventually taken over by the ‘Wildlife Conservation Society of New York City’.

We walked by hundreds of Gentoo Penguins, some of whom were carrying stones for nest building, others were just going to and from the sea. We also experienced seeing and hearing over 113,000 Black-browed Albatrosses. What a sight with most on nests and some paired off enjoying each others company. There were also Rockhopper Penguins amongst the Albatrosses. We were able to get close to a couple of Striated Caracaras.

This was the opportunity to sit and closely observe Black-browed Albatrosses with Rockhopper Penguins amongst them. Some of the Rockhoppers had an egg. I was sitting by a tussock watching an albatross on a nest, it flew off and landed on the other side of the tussock and looked at me through the grass giving me an interesting photo.

A Penguin Paradise because we saw all 5 species of Falklands Penguins- Gentoo, King, Magellanic, Rockhopper and one Macaroni which was probably the most photographed bird of the trip! Some of the Kings looked scruffy because they were moulting.

We had longer in Stanley because we could not land at Volunteer Point. Absolutely fantastic for shopping, visiting the Cathedral and the Museum. The Museum has the history of the 1982 War, Dioramas of the Wildlife and information about Charles Darwin and Isambard Kingdom Brunel’s Great Britain. Outside the museum we were greeted by a friendly Dolphin Gull.

Yet more Black-browed Albatrosses and Rockhopper Penguins but also some beautiful Imperial Shags. Other birds included a Ruddy-headed Goose and some Black-chinned Siskins. There was also a rabbit!

Before the cruise I stayed at El Pedral, Argentina, mainly for Magellanic Penguins and Elephant Seals. The birding life was also great with the most notable being the Long-tailed Meadowlark and the Rufous-collared Sparrow.

After the cruise I stayed at the Holiday Inn in Buenos Aires. Again there were some good birds to see including a Fork-tailed Flycatcher and a Green-barred Woodpecker.

Here are a few of Brenda’s photos from the trip.