Celia Hills enjoyed a Wildfoot Travel  trip to the Arctic recently. Responding to our call for ‘Traveller’s Tales’, Celia sent in this summary of her trip along with some excellent photos. Now that we’ve set the scene, we’ll hand you over to Celia…….. “The trip began with everyone meeting at Longyearbyen airport in Svalbard and going […] 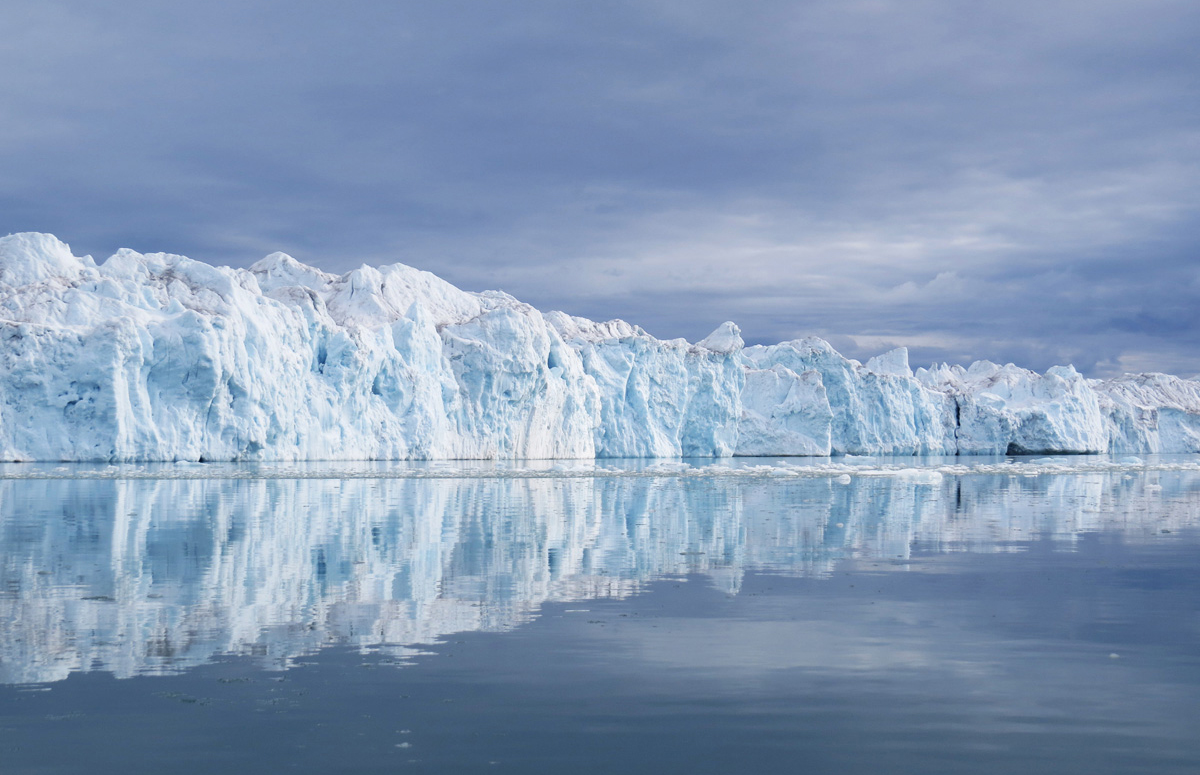 Celia Hills enjoyed a Wildfoot Travel  trip to the Arctic recently. Responding to our call for ‘Traveller’s Tales’, Celia sent in this summary of her trip along with some excellent photos.
Now that we’ve set the scene, we’ll hand you over to Celia……..

“The trip began with everyone meeting at Longyearbyen airport in Svalbard and going on a coach tour of the town before boarding the Polar Pioneer for the start of the adventure into the Arctic.

The first exciting thing was to be briefed on safety & to do a lifeboat drill as we were leaving harbour. Trying to get into one of two small lifeboats with all 53 passengers & some crew was a challenge with huge lifejackets & little space. As there is permanent daylight at these latitudes at this time of year there was much to see already.

Only two days into the trip & the first of 12 polar bears was sighted. This trip was outstanding for bears with the best left to last with a sighting of a mother & cub. One encounter with a male bear on a hunting mission was deemed to be worthy of a “Frozen Planet” sequence by the guides as it had the bear stalk & attack three bearded seals over a 3 hour period.

Another highlight of this trip were the glaciers & icebergs for sheer beauty of colours, size & shapes & glaciers calving when viewed from a zodiac is amazing with the sound & then mini tsunami.

History is also a strong feature of this trip with various ancient camps, huts and burial grounds of the ancient explorers & trappers.

Walrus were also a highlight with some amazing sounds  & smells in the pushing & shoving of a group of young males, while an encounter from the zodiac of a group of females & young was enchanting.

Tiny Arctic Foxes were a delight & some almost tame in their tolerance of close humans. One catching an unfortunate Kittiwake chick that was pushed from its nest showed nature in the raw.

A pod of over 20 Beluga whales was another  of many highlights with them cruising around the zodiacs.

Crossing the Greenland Sea from Svalbard to Greenland was mostly uneventful with birds & fog being the order of the days.

Greenland has certainly got the wow factor with glorious scenery & magnificent rock formations & colours. Scoresbysund being the most amazing place. The addition of Musk Ox in Greenland added to the wildlife total.

Apart from Longyearbyen in Svalbard the only other occupied area visited on this trip was Ittoqqortoormiit, one of the only inhabited area of east Greenland & home to 350 people.

For me one of the best experiences was on the last landing in Greenland where there were a pair of Gyr Falcons, a bird I had never seen.

To summarise this trip is difficult because there were so many highs – Polar Bear, Walrus, Arctic Fox, Musk Ox & the thousands of birds – but what made I was the staff & crew of the Polar Pioneer being so friendly & knowledgeable.

See more of Celia’s photos in this photo gallery

Check out all our Arctic cruises here

Join us on a Spitsbergen polar bear safari. Find out more here

Find out more about all our polar cruise partners here