The scale of the glacier is awesome; the little red dot in front materialised into one of our zodiacs about 100 yards in front of the glacier face but completely dwarfed by the massive wall of ice. 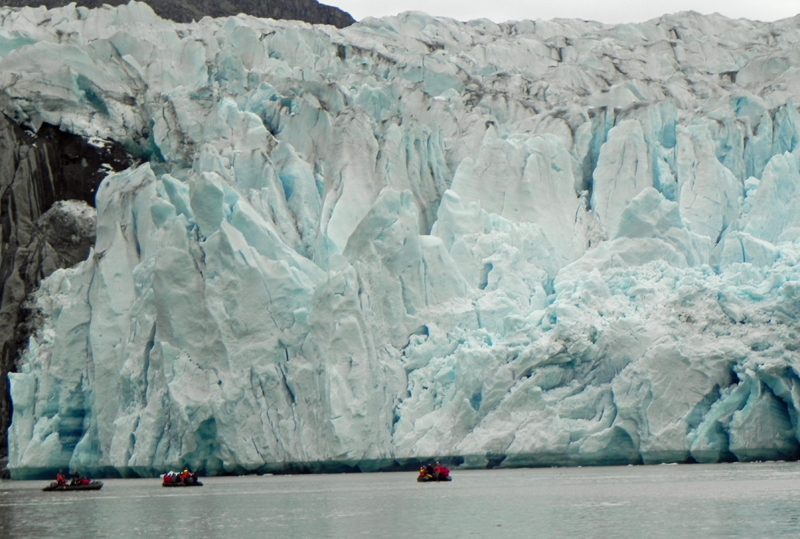 John from Wildfoot travelled in August from Iqaluit on Baffin Island to Kangerlussuaq in Greenland on one of the company’s Arctic Cruises to Greenland. This is a log of his experiences.

Early start this morning and out on the zodiacs by 06.30 to go to the Evigshed Glacier. The scale of these things is amazing; the glacier looks small until you spot the little dot near its base and realise that it is another zodiac, probably 1000 or so yards away with the wall of ice towering hundreds of feet above. As we got closer, we could hear the occasional cracks and bangs as ice calved away in the background and then suddenly there was an almighty crash and an enormous chunk of ice fell away into the fjord. We were well back, but were still rocked by the swell it caused. 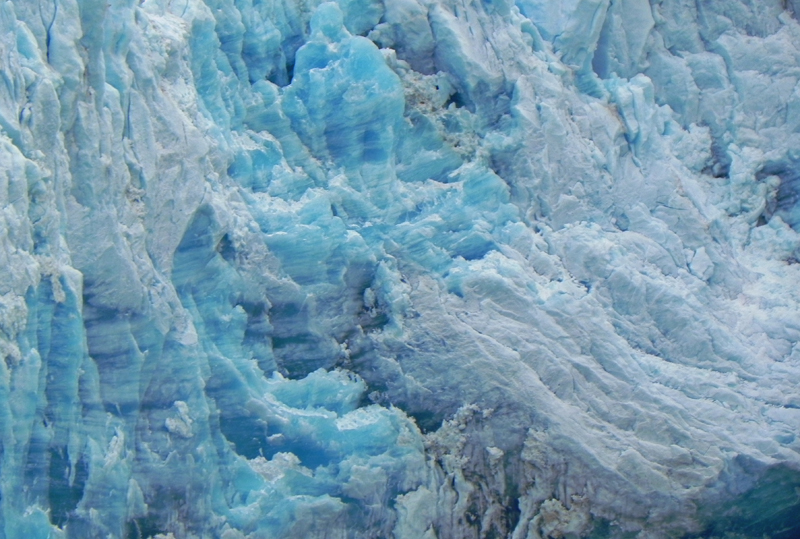 Back to the ship for breakfast and then a sail back along Evigshed Fjord, with high peaks and cirque and hanging glaciers – very picturesque.

Today is our last day on board our Arctic cruise in Greenland and Arctic Canada, so have gone through the settlement of accounts – did I really drink that much at the bar?! 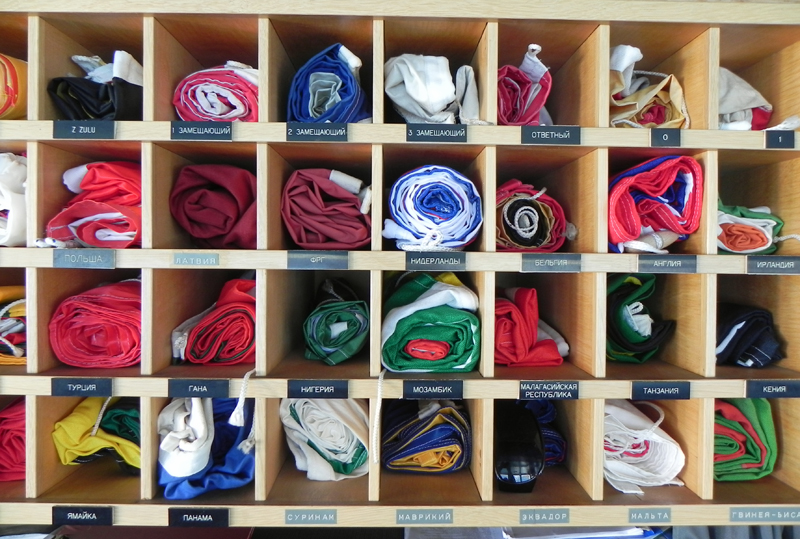 Then a ship’s tour. First we went to the big room we use as the mud room (where the wellies and life jackets are stored), but this is actually a room with a massive underwater antenna suspended in a frame, which can be lowered through the bottom the hull to a depth of over 1000m to transmit to another ship and chart any underwater objects in between – ours is primarily a research ship built during the Cold War! Then to the engine room and up to the bridge where all the instruments we have seen up there during the trip were actually explained. Fascinating.

Sailing back north to Sondre Stromfjord, one of the longest in Greenland with a particularly impressive entrance with kittiwakes and fulmars swirling around where the currents converge. 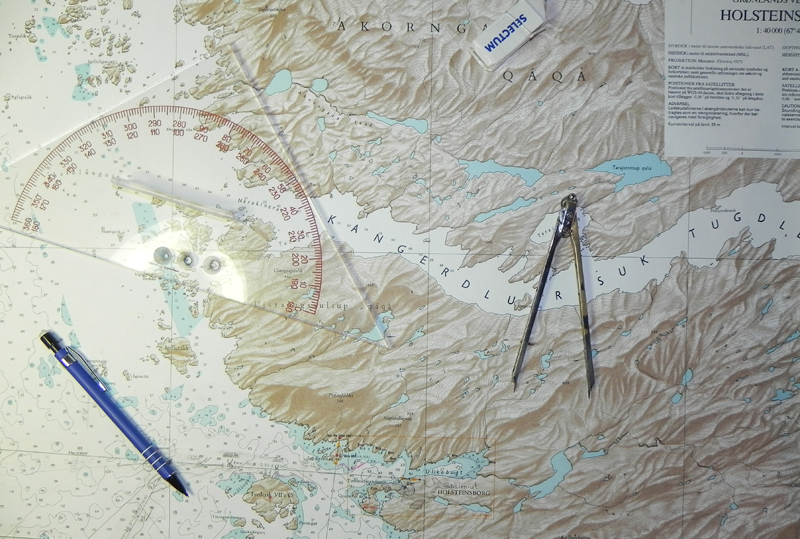 After lunch, we went out on the zodiacs for a final excursion in the Arctic and this time into virgin territory. The ship had never stopped at this point in the fjord before, so the crew looked at maps and off we went to find a suitable landing place about 15 minutes away and there most of us went for a walk across the tundra and up and down rocky outcrops in the bright and very warm sunshine. It is so hard to believe we can walk in t-shirts in Greenland, even in the summer. Mind you, we did also have to cope with swarms of midges, which did not bite but were massively annoying. 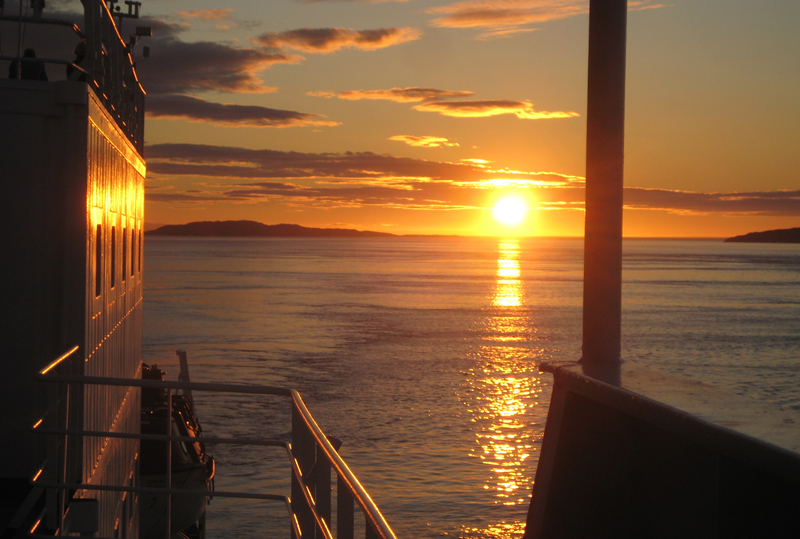 A pre- dinner presentation of a slideshow of our shared experiences on the trip and our excursions in the Arctic. Carolyn, the trip photographer, had been taking pictures throughout the trip and had made sure she had caught all of us on film. We have this on a memory stick. A dinner of fresh Arctic Char uploaded in Sisimuit followed by a very convivial evening in the bar rounded off our expedition. Tomorrow we will wake up in Kangerlussaq having sailed the length of this massive fjord.