In John’s previous report of his recent Arctic adventure, he focused on a visit to Norway’s Svalbard archipelago. In this update, he tells us more about what he got up to there. 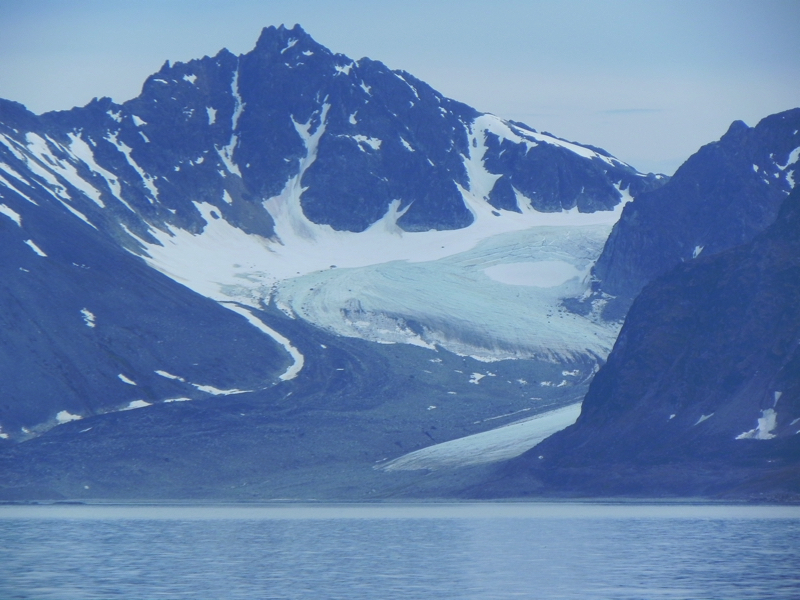 In John’s previous report of his recent Arctic adventure, he focused on a visit to Norway’s Svalbard archipelago. In this update, he tells us more about what he got up to there. Remember that here at WILDFOOT, we can arrange for you to enjoy a luxury Arctic cruise like this. 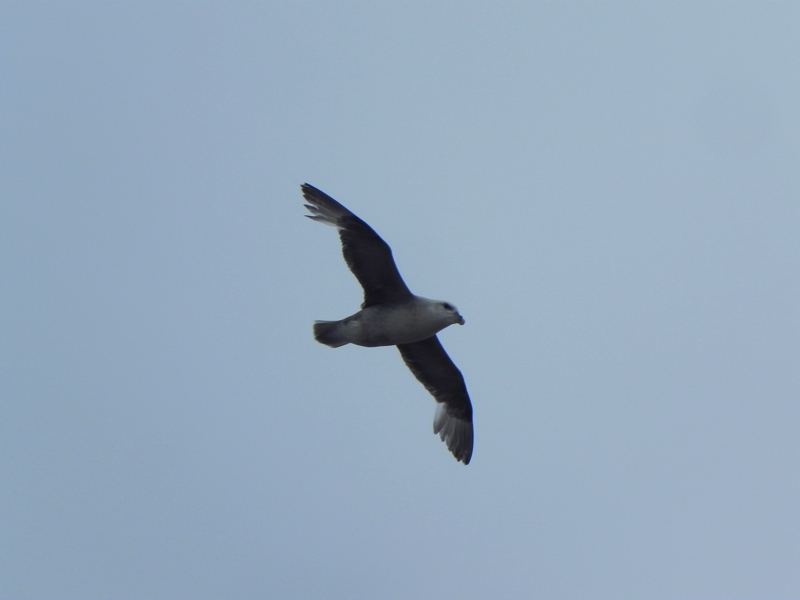 Monday. After leaving the islands of the northeast, we steamed at 14kt over the top of the Svalbard archipelago and down the west coast of the main island, Spitsbergen. This name came from the early Dutch explorer, Barents, and literally translates as ‘pointed mountains’. We could see why – for hours, we watched jagged peaks, bisected by glaciers as we headed south.

We could not land on the island anywhere without guns, because of the threat of polar bears; however, we were not allowed to have any firearms on board when entering Russian waters. So, the expedition leader decided that we should, rather than just make Zodiac excursions along the coast, instead sail at full speed back to Longyearbyen and pick up guns. This would enable us to at least make two landings on our last full day, tomorrow.

A relaxing break from all of the exploring

So, it was decided that we would arrive in Longyearbyen late that evening and then continue on up the Isfjord. This meant that Monday was spent very much at leisure, skipping breakfast and sleeping in, attending a couple of talks and enjoying the early farewell cocktail party. This was a delightful, relaxed affair, where we enjoyed a couple of martinis before dinner in good company.

Later, the German-speaking group on board took over the bar and enjoyed a boisterous pyjama party, whilst we watched The Red Tent, a 1960s film about the Nobile airship expedition to the North Pole. Sean Connery, Claudia Cardinale, Peter Finch and Hardy Kruger star in the film, which is very dated but quite entertaining.

Then, we returned to the bar for a series of nightcaps with our new friends – even after all this time, we have not really become accustomed to the fact that it is still broad daylight – quite disorientating!