The Search for Franklin

The fate of Sir John Franklin and his ships, whilst searching for the northwest passage in the middle of the 19th century has been an abiding mystery, and even obsession, in many Canadian and British maritime history circles. So, the news from the throne last year in the Governor-General’s speech, that an expedition to find […] 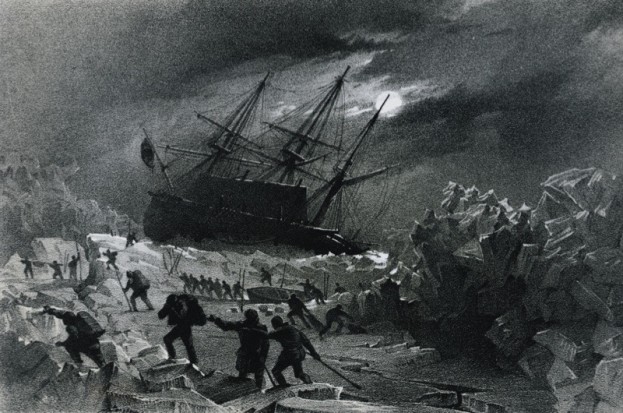 The Search for Franklin

The fate of Sir John Franklin and his ships, whilst searching for the northwest passage in the middle of the 19th century has been an abiding mystery, and even obsession, in many Canadian and British maritime history circles. So, the news from the throne last year in the Governor-General’s speech, that an expedition to find the missing ships and finally reveal exactly what happened to the fated expedition, was not that surprising.

Perhaps more surprising is the latest news this week that the expedition has been organised and our ship will actually be setting off from Resolute, high in the Canadian Arctic, on the 26th of August. I say our ship, it is actually operated by Arctic Bound partner, One Ocean Expeditions and is one of a number of ships involved and cooperating in the project, the others being from the Royal Canadian Navy, the Canadian Coastguard (an icebreaker) and the Arctic Research Foundation.

The subject is of great personal interest too. Last year, I sailed on board the sister ship of the Vavilov

In the same waters of Baffin Bay and became absorbed in the history of exploration in the region, notably the Franklin tale. I will therefore be listening carefully for news of this project and am hoping for a successful outcome. 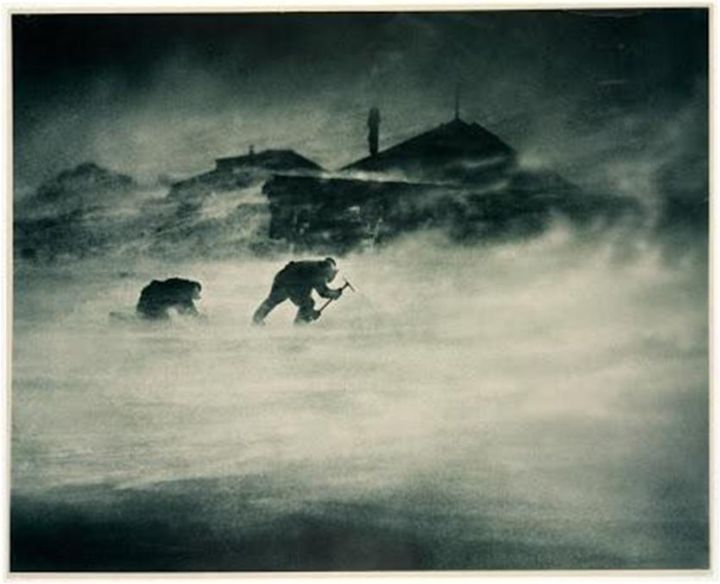 What actually happened to Franklin’s expedition has fascinated historians. The search for a northwest passage trade route from the Orient to Europe had been going on for years: countless ships and their valuable cargoes had been lost in the Southern Ocean trying to negotiate Cape Horn and the discovery of a northern alternative was becoming a necessity. In fact, in 1744, the British Parliament offered a prize of £20,000 (an immense sum, equivalent to close to £2M today) to anybody who discovered such a route. One notable failed attempt was by James Cook on his final voyage. He sailed the Resolution through the Bering Strait and along the northern coast of Alaska, before being turned back by the pack ice.

John Franklin had already completed two successful expeditions surveying the Arctic coast, success which had seen him knighted and appointed governor of what was the Van Diemens Land, when, in 1845, at the somewhat advanced age of 64, he was appointed to return north and  search for that elusive northwest passage.

This polar expedition was the best organised and prepared there had ever been at that time. The ships were well found and modified for the conditions with iron-reinforced bows to break through the ice, a desalination plant and a massive boiler, which heated water which was passed around the ship in a series of pipes purely for heating purposes. A railway locomotive was modified and incorporated into the engine room to drive a seven foot removable propeller to drive the ship forward and through the ice. There were provisions for up to five years for the 128 men on board the two ships, including 24 tons of meat, 35 tons of flour, one and three quarter tons of tobacco and 2000 gallons of liquor. There was also a massive supply of powder and shot to obtain fresh meat as well as deter unfriendly natives and polar bears.

How on earth could such an expedition fail? After receiving no news, after three years, the British government offered a reward of £10,000 for information. In 1848, no less than three further relief expeditions set sail. The first searched the western end of the passage through the Bering Strait. The second, the top end of Baffin Bay and the Lancaster Strait and the third went overland down the McKenzie River. This latter expedition reported back to the Admiralty in 1854 with evidence of the death of many of the crew members, but no news of the ships or Franklin himself.

Franklin’s wife, desperate to learn what had happened to her husband, funded yet another expedition which eventually found documentary evidence of the abandonment of the ships and, crucially, the death on 11 June 1847 of John Franklin himself. Nevertheless, the mystery of what actually happened to the expedition remains. Artefacts were found in Inuit hands and also at the scene of a last encampment where there were human remains and a ship’s whaler lashed to a sledge. But this camp was some 1200 miles inland across rapid and waterfalls – how had such a trek been achieved? And where are the missing graves and documentation, which would almost certainly have still been kept and recorded by any surviving officers?

A fascinating expedition next month in which you can participate! A limited number of berths are available, but they will be snapped up quickly.

Find out about all out trips to Antarctica here