5 things you didn’t know about Greenland

We list five things that you might not be aware of about the world’s largest and most densely populated island. 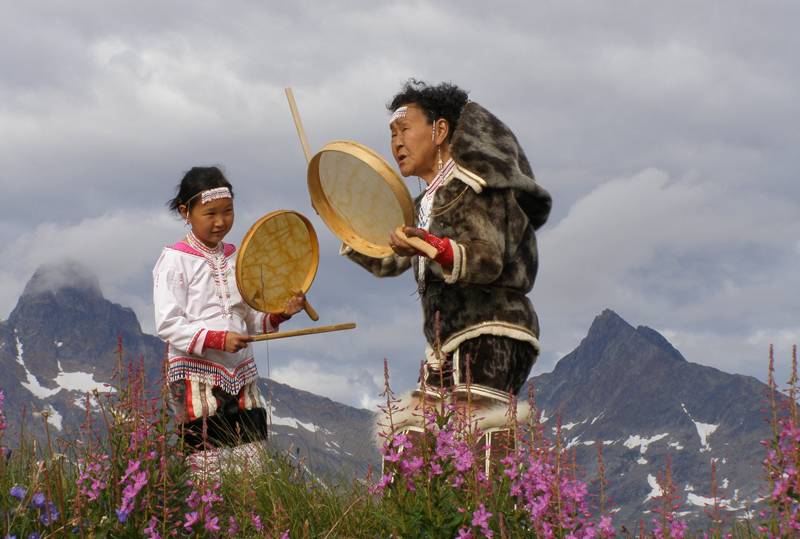 5 things you didn’t know about Greenland

The largest island in the world but also the least densely populated, Greenland is a country that remains largely undiscovered by many. In common with other areas in and around the Arctic, the country offers much for those interested in the most stunning natural scenery, but it also has so much more to interest the intrepid traveller.

Below, we list five things that you might not be aware of about this northernmost of destinations.

Greenland may have a reputation for being somewhat remote, but its history of known inhabitation stretches back some 4,500 years, with some of the earliest residents including migrants from what is now Canada.

The then-uninhabited southern part of the country was settled by Norsemen from the 10th century, with Inuit peoples arriving in the 13th century.

From the carpet of mosses and low-lying shrubs that characterises the ground in northern Greenland, to such abundant plants in the south of the country as the dwarf birch and willow, there is no question about the richness of Greenland’s plant life.

Greenland is home to large land mammals like the musk ox, polar bear, white Arctic wolf and reindeer, with other mammals including the collared lemming, Arctic fox and Arctic hare.

Visitors can also encounter marine mammals such as the hooded seal and grey seal, birds like the raven and snowy owl and fish including cod, halibut and caplin – many of these also being important to the economy.

Head of state in Greenland since 1972 is Queen Margrethe II of Denmark, who officially wields executive power and presides over the Council of State (privacy council).

However, the country now operates under a parliamentary system of government, the monarch’s duties having consequently become strictly representational and ceremonial.

Such is the sparsely-populated nature of the country and its still relatively undeveloped infrastructure, Greenland may be best discovered via one of our complete Arctic cruises here at WILDFOOT.

We offer comprehensive and well-priced packages for various areas of Greenland, in accordance with your own budgetary and practical requirements. Enquire now about the best Arctic cruises to Greenland!