Chukotka: the part of Arctic Russia that meets the United States

A visit to Chukotka, in Russia’s northeastern tip, can be particularly eye-opening not only for its remarkable scenery and wildlife but also for its close proximity to the United States. 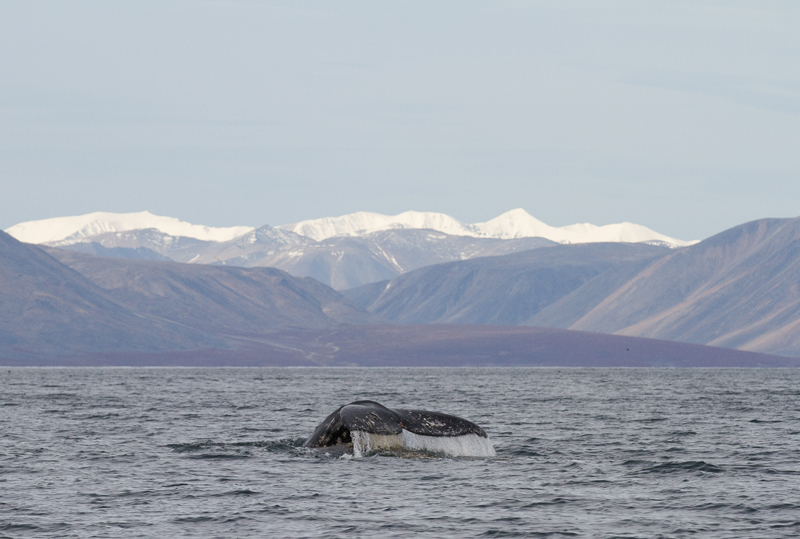 Chukotka: the part of Arctic Russia that meets the United States

Any preconceptions that you have about Russia in general, you should probably cast entirely aside before you consider one of our Arctic cruises to the Russian Far East. This part of Russia is very different to the more well-known European part, being wild and sparsely-populated. A visit to Chukotka, in Russia’s northeastern tip, can be particularly eye-opening for its close proximity to the United States.

A land full of mountains and mystery

Travel to Chukotka on one of the Arctic cruises to the Russian Far East available from WILDFOOT, and you will get opportunities to see beautiful tundra and interact with indigenous Chukchi people… but not too many of them. This is not least because, although the area covers nearly 285,000 square miles, it has only about 50,000 inhabitants. However, the great remoteness and low population density of Chukotka gives it an enchanting sense of mystery.

As the area is easy to overlook, there can be a lot for you to discover during a trip to Chukotka. On the way there, you can get a better insight into the local culture by reading the classic writings of Yuri Rytkheu, who hugely influenced Chukchi literature. Then, once you get there, you can see amazing wildlife from rare birds like the spoon-billed sandpiper to whales and walruses. Brown bears abound and on Wrangel Island polar bears too.

Is that America you can see?

One of the most extraordinary moments you could experience in Chukotka is, on a clear day, seeing across the Bering Sea that separates Russia from the US state of Alaska. The divide of the Bering Strait here has an intriguing history; during the Cold War, it marked the only border between the Soviet Union and the USA, leading it to be dubbed the ‘Ice Curtain’. In 1987, American swimmer Lynne Cox did her bit to ease tensions by swimming over the  chilly border.

There is a lot more that you can see…